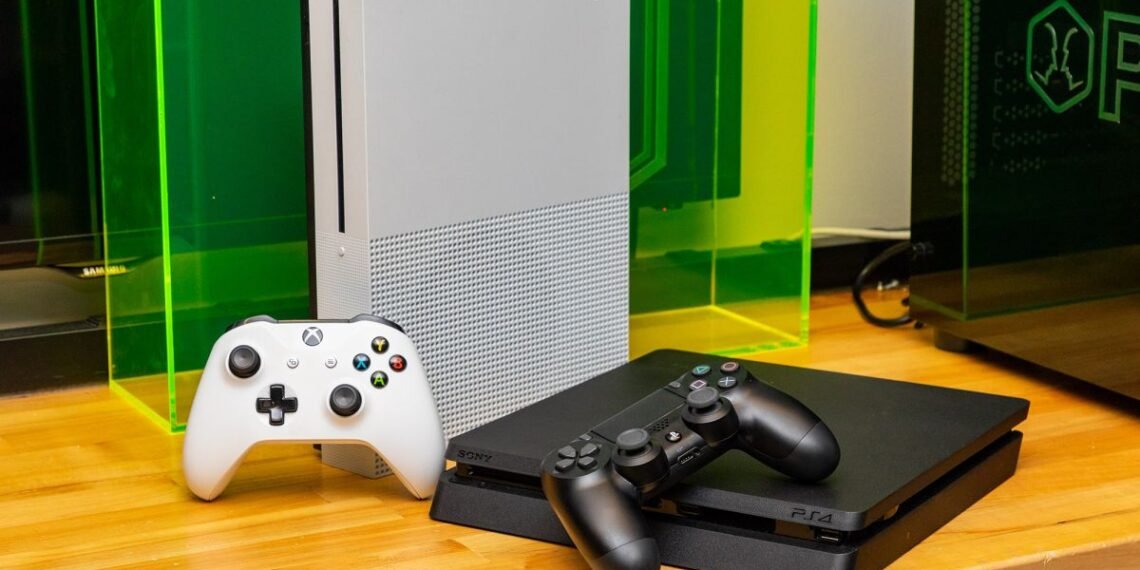 If you’re in the market for a PS4 or Xbox One, you are surprisingly not alone. In spite of the PS5 and Xbox Series X coming out months ago, Sony and Microsoft’s last-gen consoles are just as popular as ever, not to mention increasingly hard to find.

It’s not difficult to understand why people are buying PS4s and Xbox Ones in droves. They can’t find PS5s or Xbox Series Xs, and it’s better to have an outdated console than no console at all — particularly if you needed something to give as a holiday gift.

Also, the PS5 has few true exclusives; the Xbox Series X has none. The PS4 and Xbox One still have at least a little life left in them. But is it worth picking up one of these aging consoles instead of their hard-to-find replacements?

The short answer is “no.” While the current-gen consoles have their charms, particularly for new gamers, they simply no longer represent a good…

Don’t feel guilty about playing video games, it might land you a job | Torsten Bell | Opinion

Don’t feel guilty about playing video games, it might land you a job | Torsten Bell | Opinion