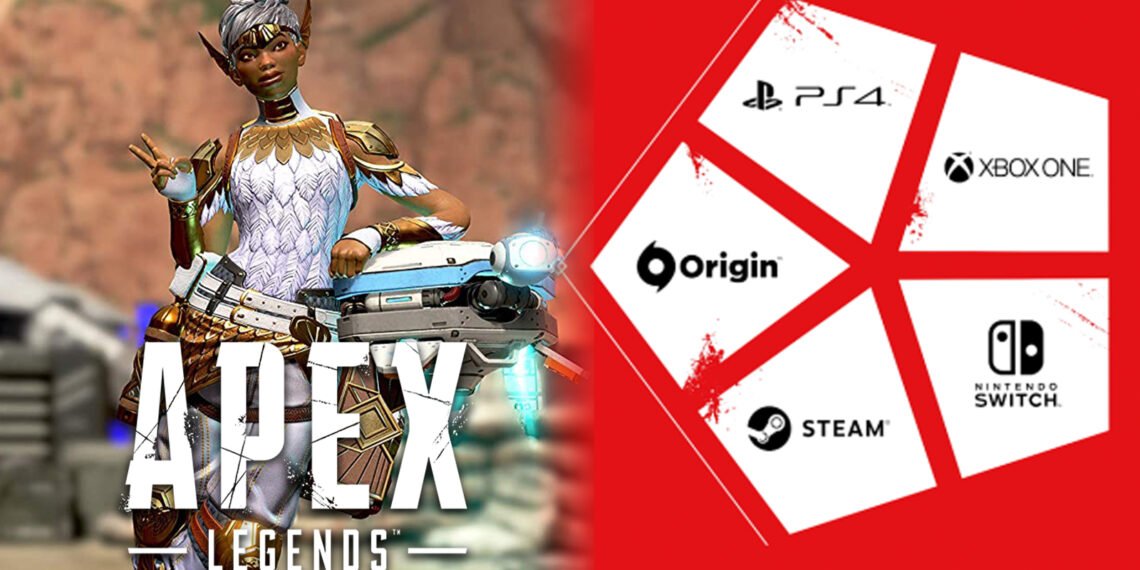 Respawn Entertainment have brought Apex Legends to virtually every platform under the sun, making many wonder if the developers would also add cross-progression to the game.

Apex launched in February of 2019, and players have since poured thousands of hours in the Arena, collecting everything from banners, cosmetics, gun charms, and much more. Since the battle royale is now gracing everything from Steam to the Nintendo Switch, cross-progression saves are something many people are interested in for Apex.

Cross progression lets people connect their accounts across platforms. This gives people the ability to seamlessly access their unlocked content from one console to the next.

The feature has been somewhat applied to Apex Legends, giving community members a taste of how convenient it could actually be in its application.

Apex Legends players have been asking for…

Notable Rams-Seahawks games through the years

What To Do Before Selling Or Getting Rid Of Your PS4, Xbox One

What To Do Before Selling Or Getting Rid Of Your PS4, Xbox One