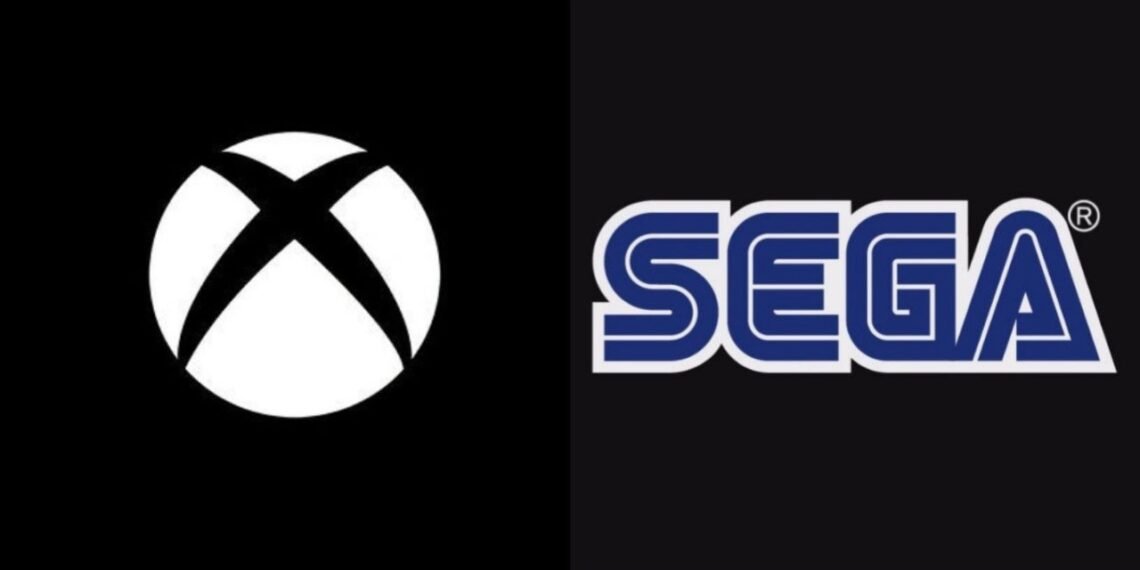 Following the purchase of Bethesda, there have been a number of rumors regarding whether or not Xbox might purchase other publishers, as well. The most prominent of these rumors has pointed to Sega. It’s clear that Microsoft has been looking for ways to expand Xbox’s first-party offerings, and Sega’s name has recently been added to the mix, for one reason or another. The rumor has become so prominent that Xbox even chimed in on the speculation with a reply Tweet following the company’s plans for Tokyo Game Show. Without naming any names, Xbox mentioned that no news of additional acquisitions will be revealed.

…and btw, there won’t be any new acquisition news at the show ⛔

It’s hard to put a lot of stock into the rumor; it probably wouldn’t make a whole lot of sense for Sega, as the company has made a considerable effort over the last two…