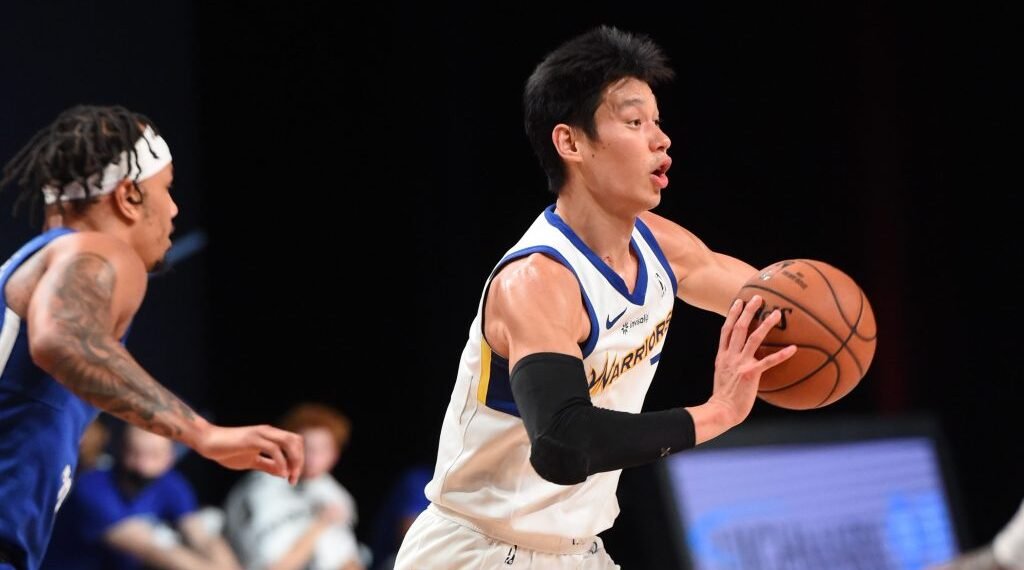 Santa Cruz Warriors guard Jeremy Lin was inactive for Saturday’s G-League game against the Salt Lake City Stars with a back injury, marking the second time this week where the veteran guard did not play.

Lin’s play in the NBA G-League bubble had been strong enough to warrant looks from NBA teams, but his back injury — labeled by the team as “tightness” after he missed Wednesday’s game — is likely to derail his goal of returning to the world’s top league.

Lin hasn’t played in the NBA since winning a title with the Toronto Raptors as a bench player in 2019. He played last season in China.

He wanted to return to the NBA this year, but found himself unable to land even a training camp invite this preseason. So Lin, 32, signed with the Golden State Warriors’ G-League affiliate, which is playing its season in a bubble in Orlando.