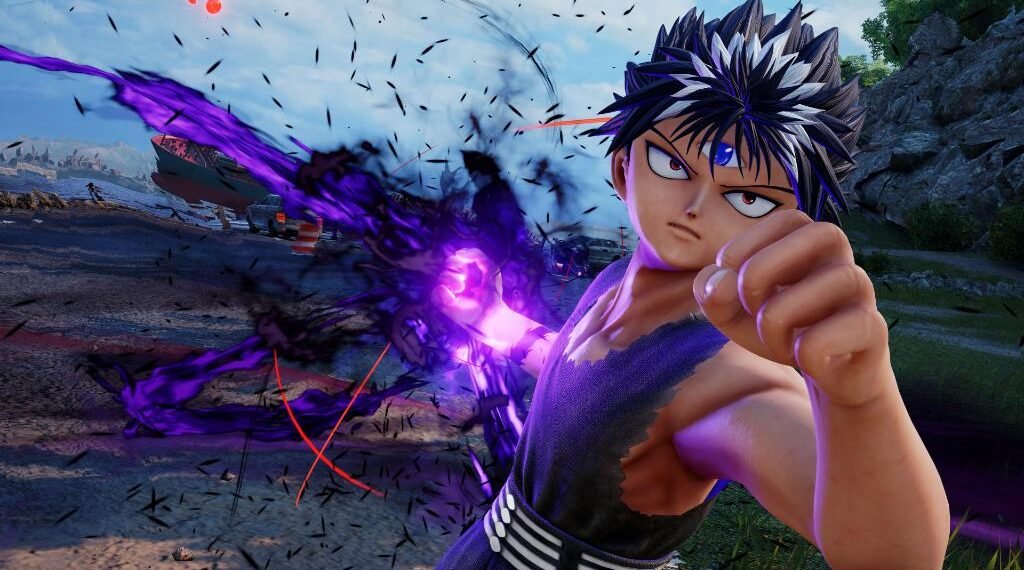 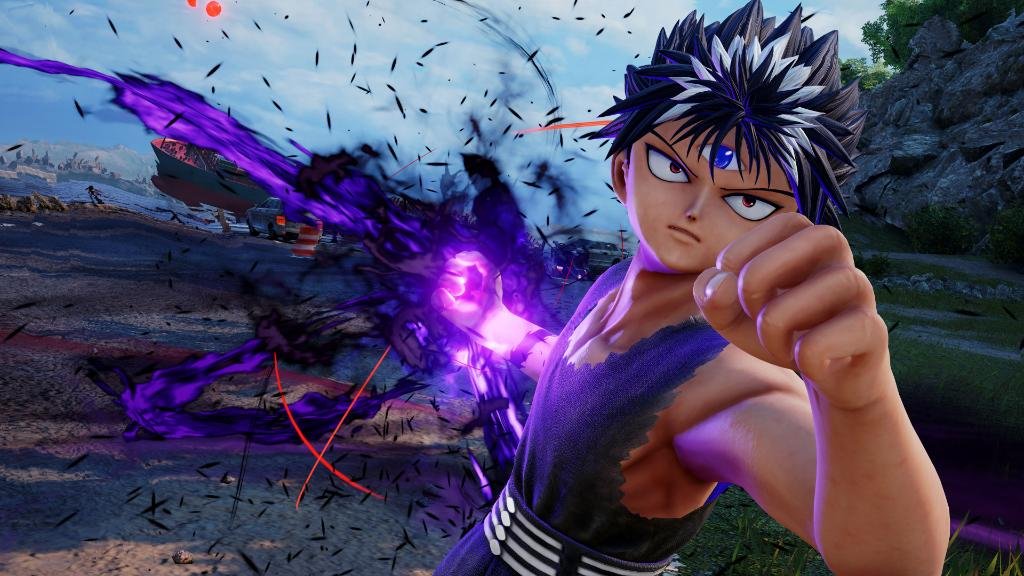 Bandai Namco Entertainment have announced Hiei from Yu Yu Hakusho will be joining Jump Force as part of the Character Pass 2 DLC.

Jump Force is available on Windows PC (via Steam), PlayStation 4, Xbox One, and on Nintendo Switch as Jump Force Deluxe Edition. In case you missed it, you can find our review here.

Hiei is the third Character Pass 2 DLC character along side My Hero Academia’s Shoto Todoroki and Meruem from Hunter X Hunter. Character Pass 2 will feature additional characters from Bleach and JoJo’s Bizarre Adventure.

As stated in the press release (via Games Press), Hiei is an Upper S-Class demon and ally of Urameshi Yusuke. A master of the Dragon of the Darkness Flame technique, he can summon black hellfire to scorch the battlefield.

The Hiei DLC character will launch Fall 2020 on Windows PC, PlayStation 4, and Xbox One; and 2021 on Nintendo Switch. Those who…