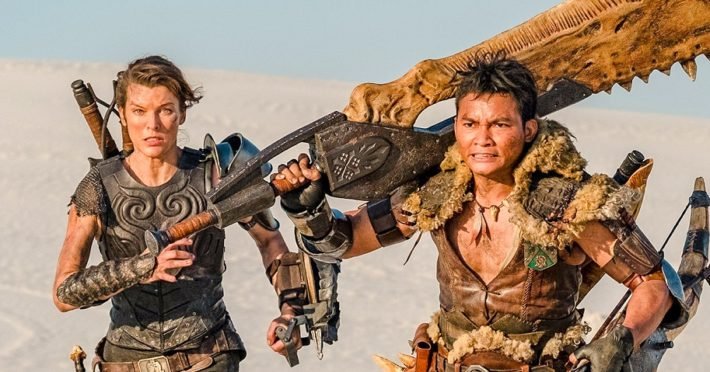 Press F to pay respects to all the fallen goombas. It’s time for a deep dive into China’s gaming culture in our column, Kapital Koopas.

Superhero movies have had their heyday. Is it time for video game adaptions to dominate the silver screen? Up to now, the likes of Assassin’s Creed, Resident Evil, Tomb Raider, and Warcraft have all gotten the movie-magic treatment. But these ambitious, money-burning projects rarely achieve high scores from critics. Moreover, games produced in Japan or other non-western regions face additional cultural barriers in the cinematization process if they have failed to garner a foreign player base. 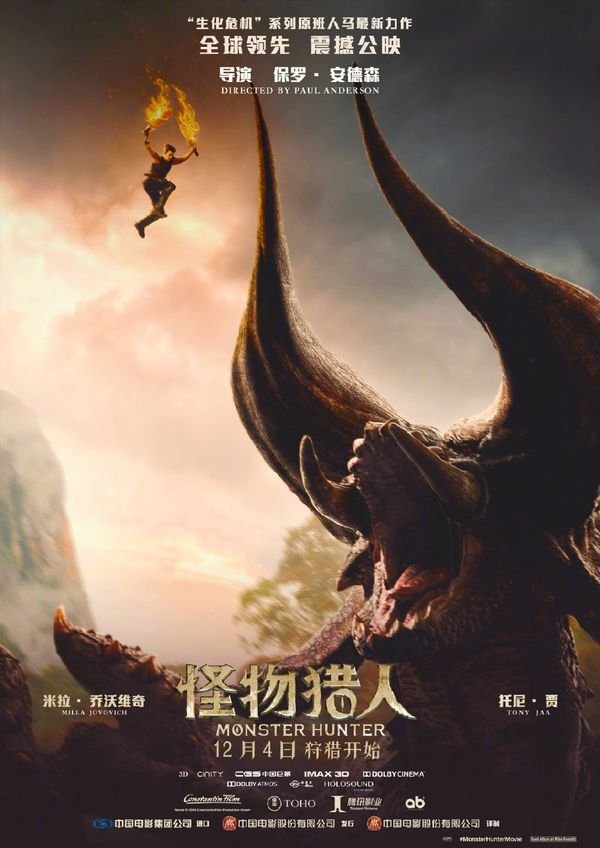