KFC Takes Shots at Cyberpunk 2077 Over Most Recent Delay 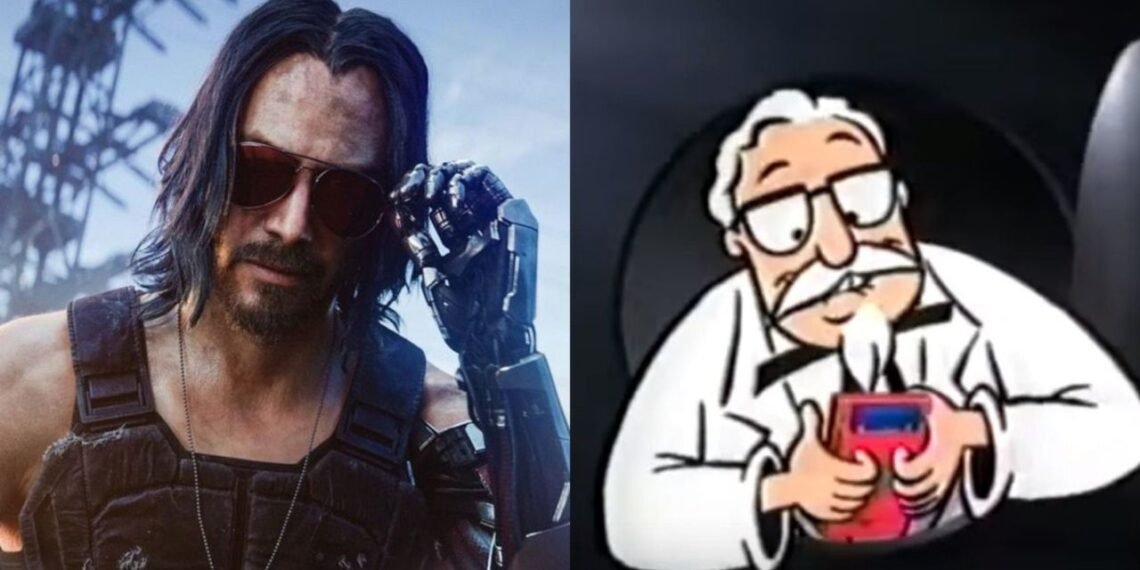 It’s been a very long wait for CD Projekt Red’s Cyberpunk 2077, and a lot of gamers have had fun at the developer’s expense over the game’s most recent delay. The latest of these is the KFC Gaming Twitter account, which announced a delay for its “KFConsole,” which now has a release date of December 11th. That date just so happens to be one day after the current release date for Cyberpunk 2077. The entire “delay announcement” also bears a strong resemblance to the one CD Projekt Red issued on Twitter back in October to announce the latest delay for Cyberpunk 2077.

The “announcement” from KFC Gaming can be found embedded below.

We have important news to share with you pic.twitter.com/El2G0IrrAG

According to KFC Gaming, the KFConsole is a system that plays video games while simultaneously heating chicken. It’s a brilliant concept, and one…