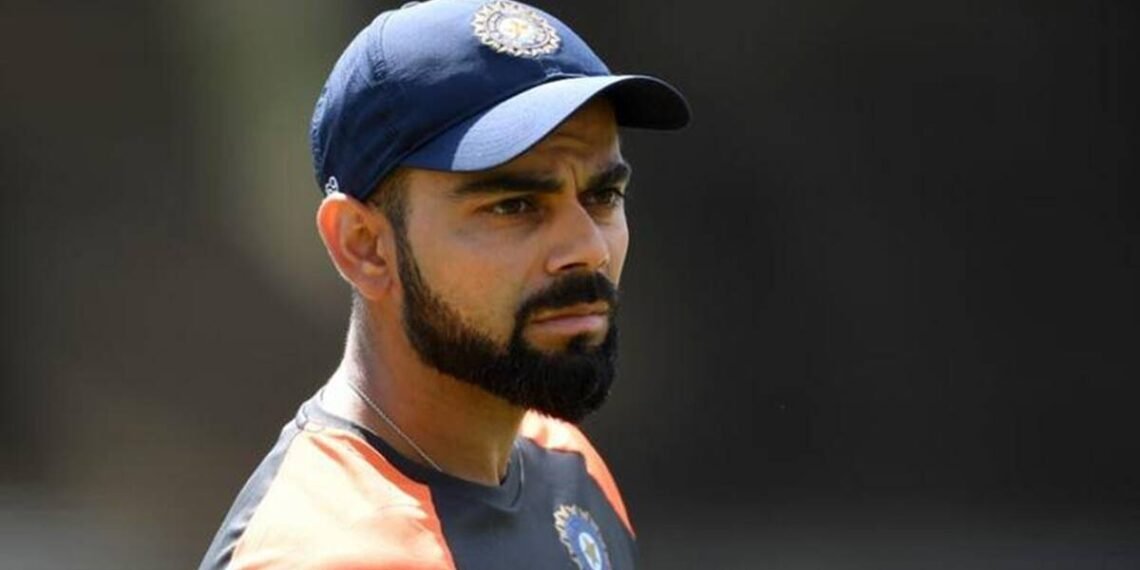 IN WHAT raises questions of potential conflict of interest, Indian cricket team captain Virat Kohli had invested in a company in February 2019, which today is BCCI’s (Board of Control for Cricket in India) official kit sponsor and merchandise partner.

On November 17, 2020, BCCI announced MPL Sports as the new kit sponsor and official merchandise partner for the Indian cricket team.

As part of the three-year agreement, senior Indian men, women and under-19 teams will sport MPL jerseys. The Indian team has been sporting the MPL Sports — an arm of…