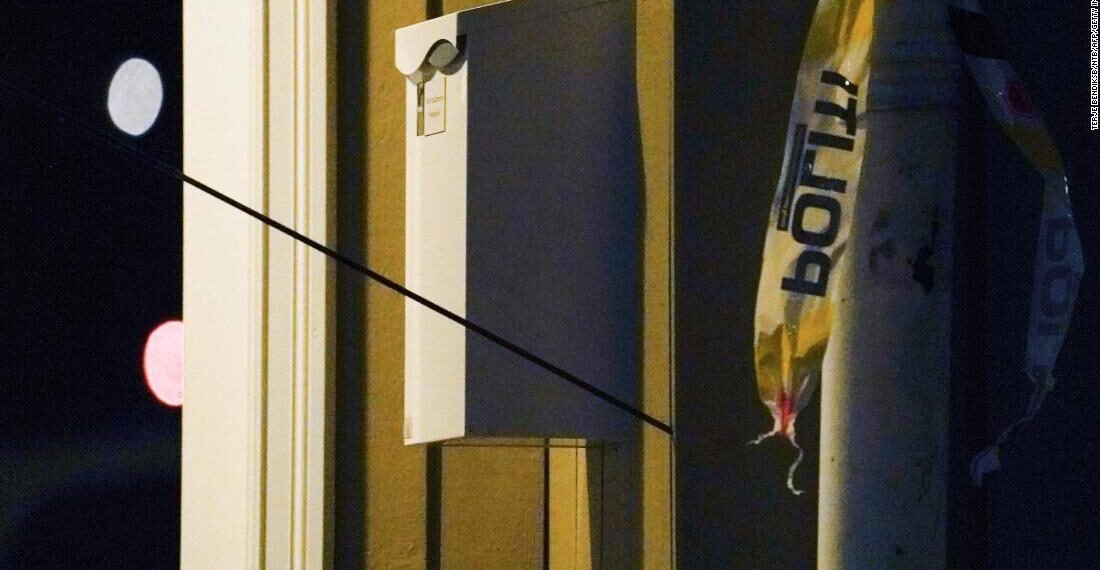 The suspected attacker used a bow and arrow, a spokesman for Norway’s southeastern police district, which includes Kongsberg, told CNN on Wednesday.

The suspect is under arrest and is believed to have acted alone. He has not yet been questioned, according to Øyvind Aas, police chief of the county seat Drammen. There is “no active search for more people,” according to Aas.

Speaking to press after the attack, the police chief said authorities had not ruled out the possibility of a terror attack. “From the course of events, it is natural to consider whether this is an act of terrorism,” he said.

However, “the apprehended person has not been questioned, and it is therefore too early to say anything about this and what was the person’s motivation.”

The suspect moved across a “large area” in the course of the attack and was apprehended at 6:47 pm local time, a police statement said…. 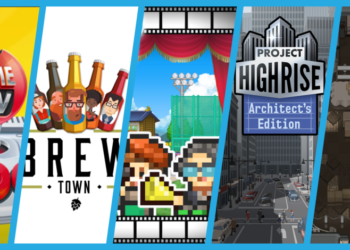