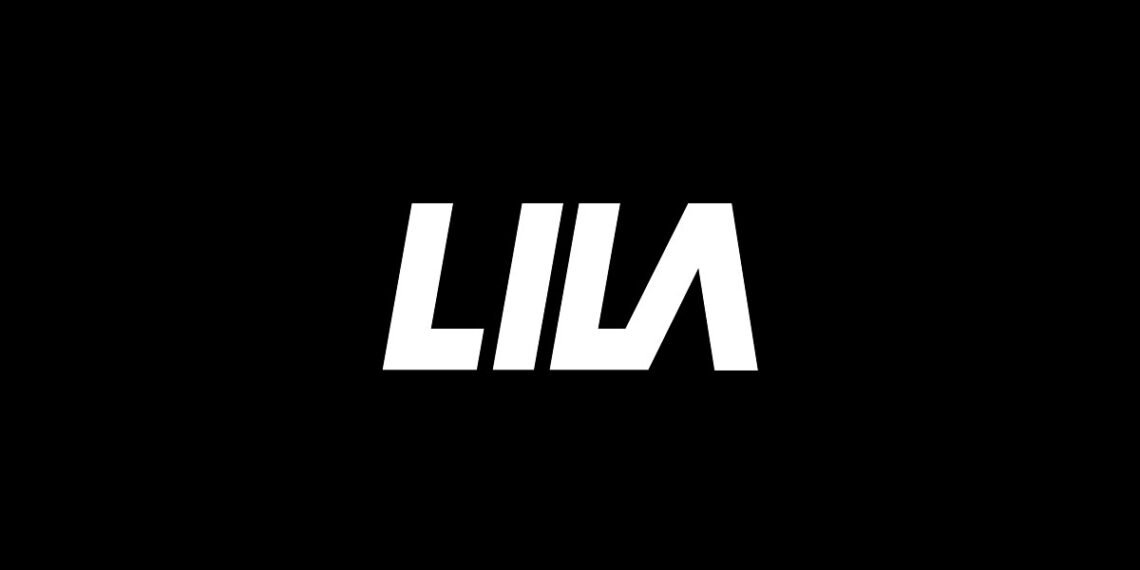 Lila Games has raised $2.8 million to build a game studio and craft a new subgenre of mobile shooter games. It’s another example of the boom in game investing led by game-focused venture capital firms.

The company is creating a free-to-play mobile game currently dubbed Project B.L.A.C.K. Lila Games is different in part because its home base will be in Bangalore, India, while most of its founders are in the U.S.

Games are expected to hit $174.9 billion in revenue in 2020, and 49% of the revenues, or $86.3 billion, will be from mobile games, according to market researcher Newzoo. That growth, as well as the resilience of games during the pandemic, has fueled an investment and acquisition boom. Lila Games is the latest to benefit from this.

The founders include Joseph Kim, a former chief product officer at Sega and studio lead at FunPlus. He led the overall development of the…