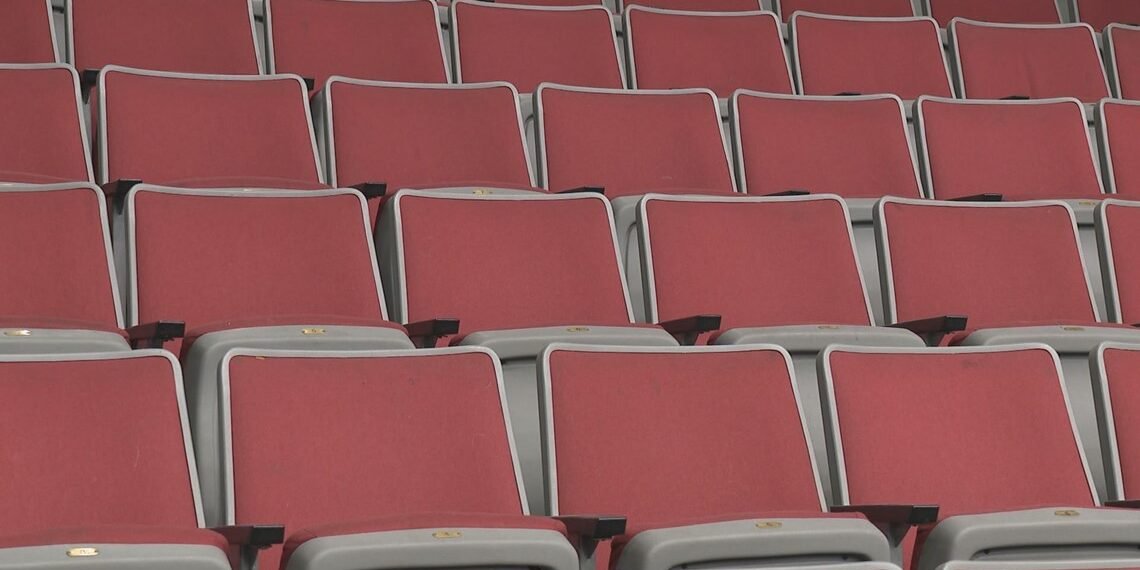 Dylan Wendt was excited to take the ice for the Muskegon Lumberjacks’ first two home games earlier this month, even though fans couldn’t attend the games at the Mercy Health arena.

The 19-year-old returning forward from Grand Haven grew up attending Lumberjacks’ games at the arena in downtown Muskegon.

“I’ve been coming to the games ever since I was little,” said Wendt. “Been in the stands cheering the team on so it’s kind of funny and a dream come true to be able to put on a jersey.”

Wendt is now captain of the Muskegon Lumberjacks.