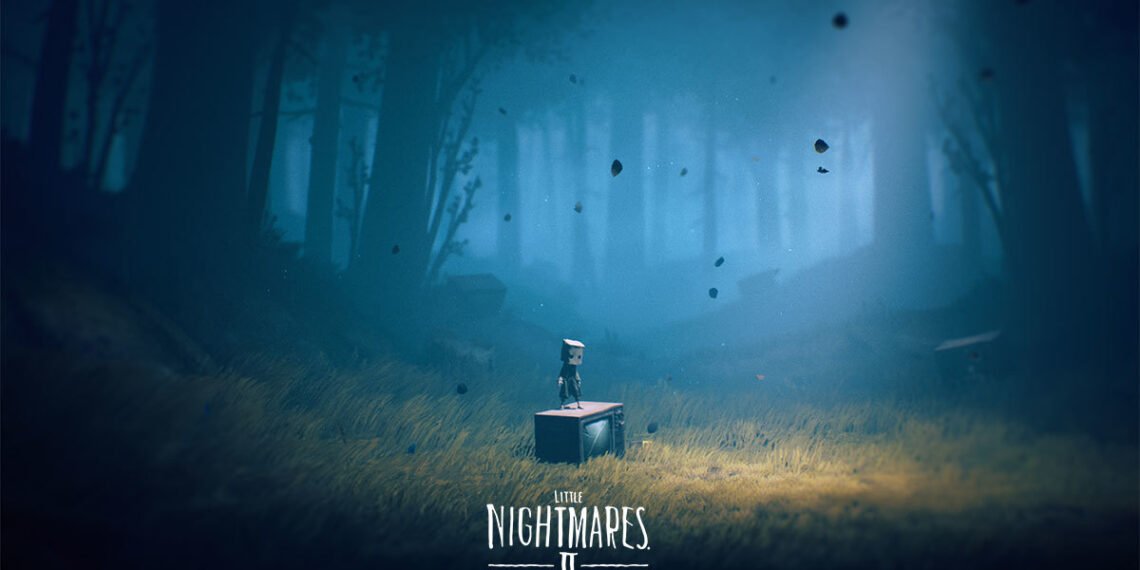 The Little Nightmares II Wilderness demo has been released on Steam. The same demo will arrive on PlayStation 4, Xbox One and Switch early next year.

The demo places new protagonist Mono in the middle of a dark and creepy forest where he must start his journey towards the Signal Tower. Along the way there’ll be plenty of dangers to avoid. If he gets as far as the shack, he’ll meet Six, the protagonist from Little Nightmares. The problem is she’s trapped and he needs to free her. Once he’s done that, the duo will join forces to escape from the Hunter.

The full game takes place in a world where the transmission from the Signal Tower is distorts everything. If the pair are to discover its secrets, they’ll need to conquer a range of dangers that stand in between them and the tower.

Little Nightmares II will be a bigger game than its predecessor, with improved enemy types and…

Cyberpunk 2077 on PS4 and Xbox One has major problems