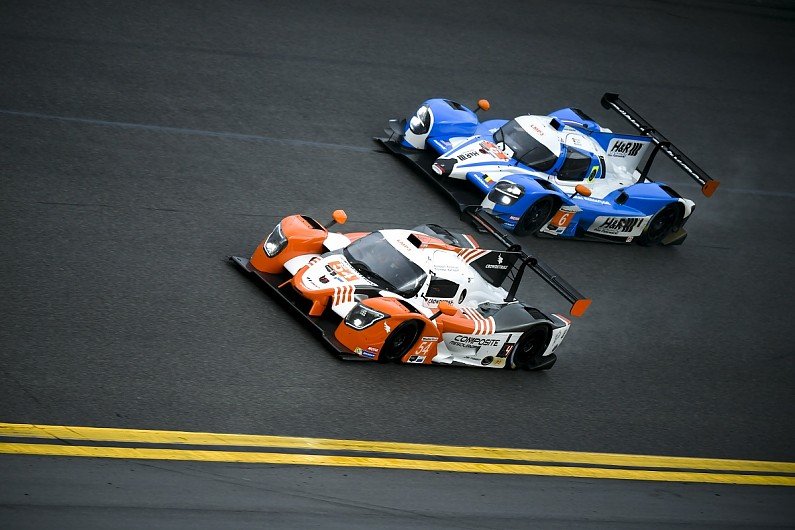 An endurance race for LMP3 prototypes will form part of the expanded second edition of the Olympic-style Motorsport Games at Paul Ricard in October.

LMP3 is one of three new disciplines announced for the event on 22-24 October in which national teams go up against each other. Gold, silver and bronze medals are awarded for each event and an overall winner declared on the basis of a medals table.

The addition of LMP3, a further karting event and auto slalom brings the number of disciplines for this year’s games to 18.

That is an increase from the 15 announced in March last year for the 2020 edition planned for Ricard in October, which was postponed to this year as a result of the COVID-19 pandemic, and the six that made up the inaugural games at Vallelunga in November 2019.

Stephane Ratel, the architect of the…