Jacob Julien’s first Ontario Hockey League goal in the third period made the difference in the London Knights 2-1 victory over the Niagara IceDogs at Budweiser Gardens on Friday night.

Julien is from London, Ont., and was playing just his fourth game in the OHL. He banked a puck off Niagara goalie Josh Rosenzweig from behind the net at the 10:43 mark of the third period.

Julien deflected a George Diaco shot past Rosenzweig on a first period power play but the goal was waved off after being ruled that Julien made contact with a high stick.

London has won seven in a row and 11 of their last 12 games and sit one point back of the Owen Sound Attack for first place in the Midwest Division. The Knights have a game in hand on the Attack.

Ruslan Gazizov opened the scoring at 8:07 of the second period on a feed from Easton Cowan… 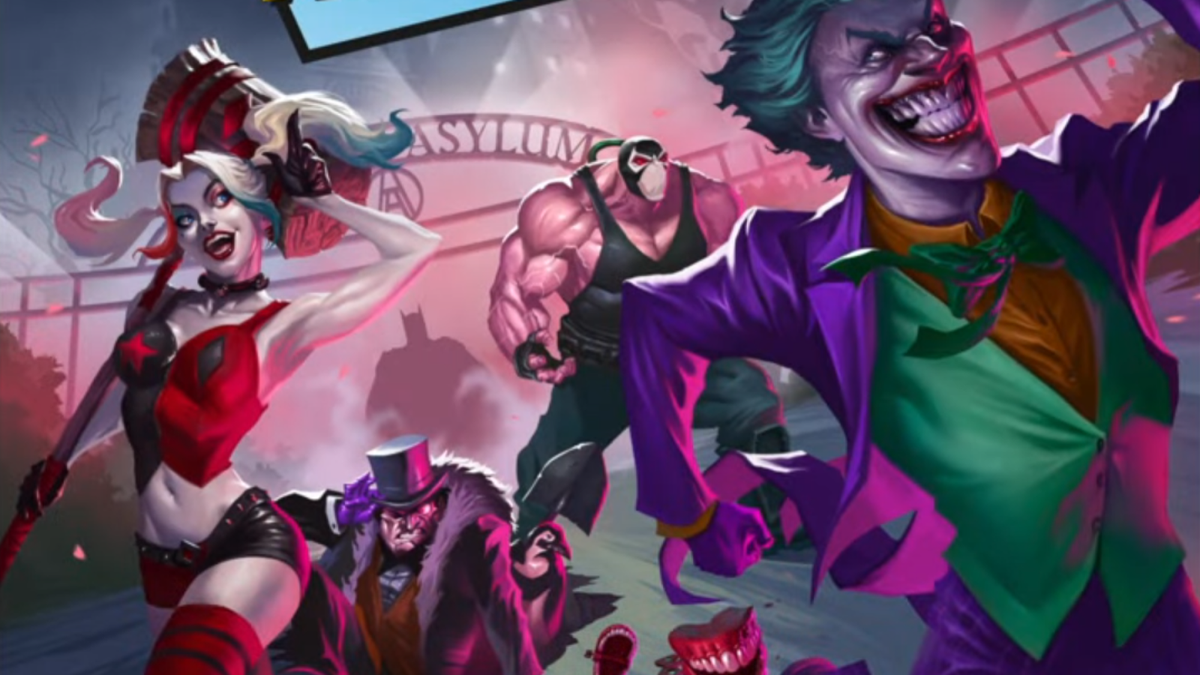