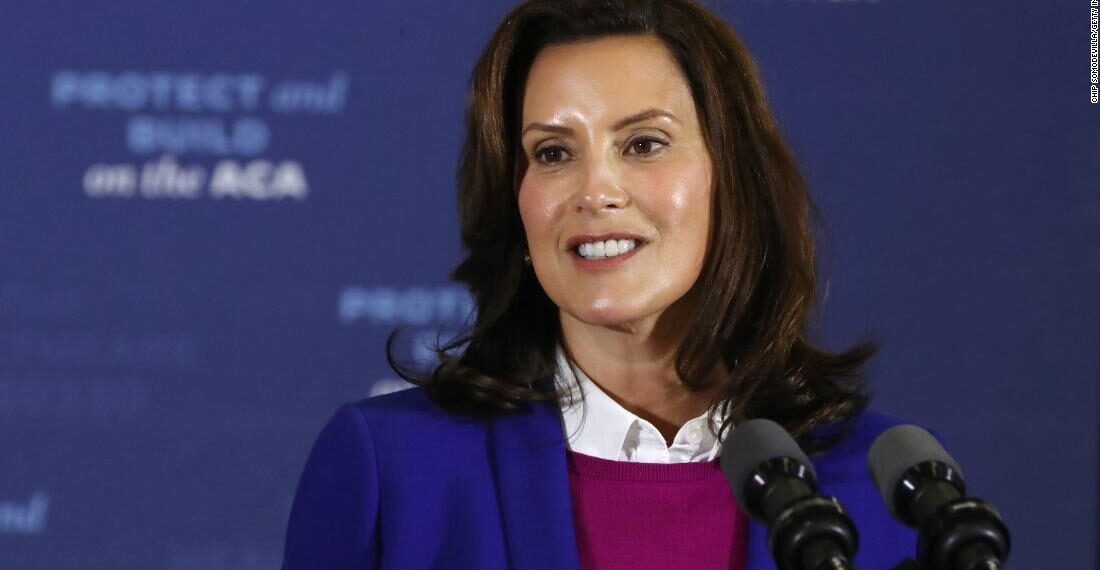 0
SHARES
2
VIEWS
Share on FacebookShare on Twitter
Ty Garbin, 25, signed an agreement pleading guilty in federal court in Michigan to the sole charge against him — kidnapping conspiracy.

In exchange, prosecutors agreed to recommend a sentence lesser than the maximum carried by the charge, which would have been life in prison.

The five other federal defendants are awaiting trial after being arrested in October, when authorities say the plot was thwarted.
The indictment alleged that between June 6 and October 7 the men conspired to “unlawfully seize, kidnap, abduct and carry away, and hold for ransom and reward” Whitmer, who is a Democrat. Authorities have said the men were planning to kidnap the governor from a vacation home and blow up a bridge to delay law enforcement, but they were arrested first.

In addition to the six charged in federal court, eight other people were charged in the case by the state in October.