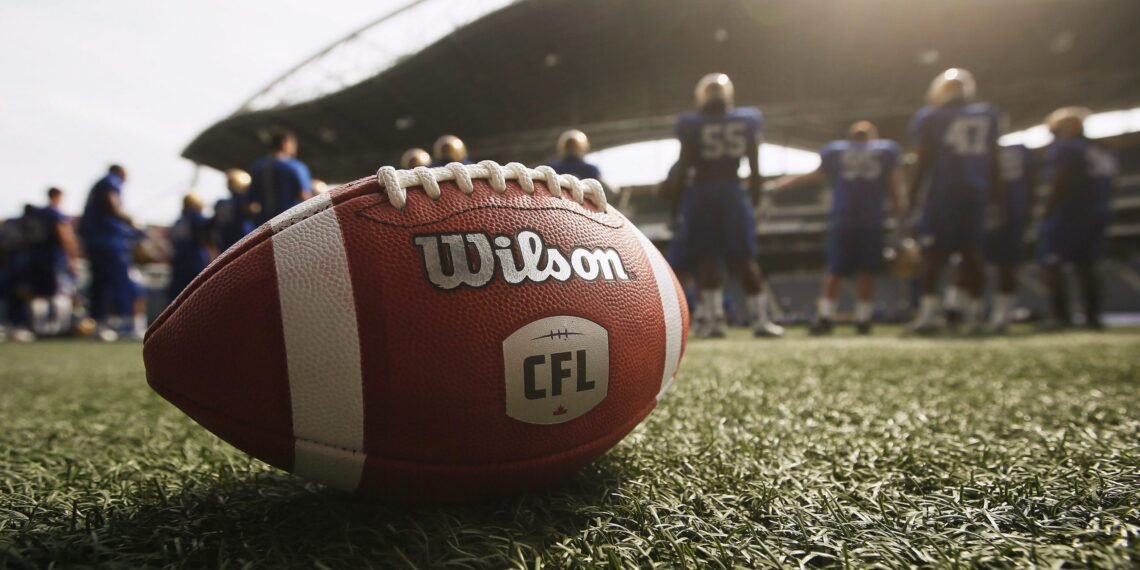 The CFL has done business with Winter in the past, as the league and CFL Players Association licensed CFL Football ’99, a PC game produced by his former company Winter Valley Software. The CFL wouldn’t get back into the gaming space until the fall of 2016, when the league partnered with EA Sports on a Madden Mobile game that incorporated Joe Theismann, Jeff Garcia, Doug Flutie, Warren Moon and Mike Vanderjagt, former players with experience in both the CFL and NFL.

We apologize, but this video has failed to load.

CFL executives believed the collaboration would convince EA to approve DLC or downloadable content that would allow Madden gamers to play CFL rules with CFL players. But sources said EA wanted to see how the mobile game played out before committing to anything more, and in the meantime…