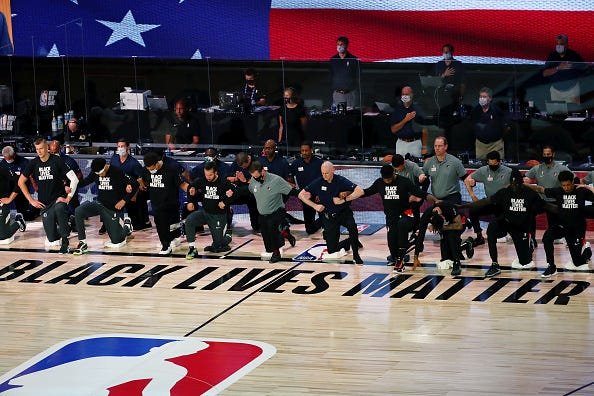 Dallas Mavericks home games have been a bit different this season.

Through 13 pre-season and regular season games at American Airlines Center, the national anthem has not been played before tipoff.

According to Tim Cato of The Athletic, owner Mark Cuban confirmed that the organization has ceased playing the national anthem before games and does not plan to play it moving forward.

The Mavericks made no public announcement that they were planning to do this, nor did they reportedly announce or explain internally.

No further explanation has yet to be given by Cuban or the Mavericks.

A league spokesperson told Cato that “under the unique circumstances of this season, teams are permitted to run their pregame operations as they see fit.”

Virtual Adventures: Where the “Harry Potter” Video Games Land in the History Books 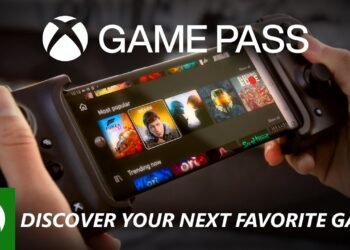 Virtual Adventures: Where the “Harry Potter” Video Games Land in the History Books