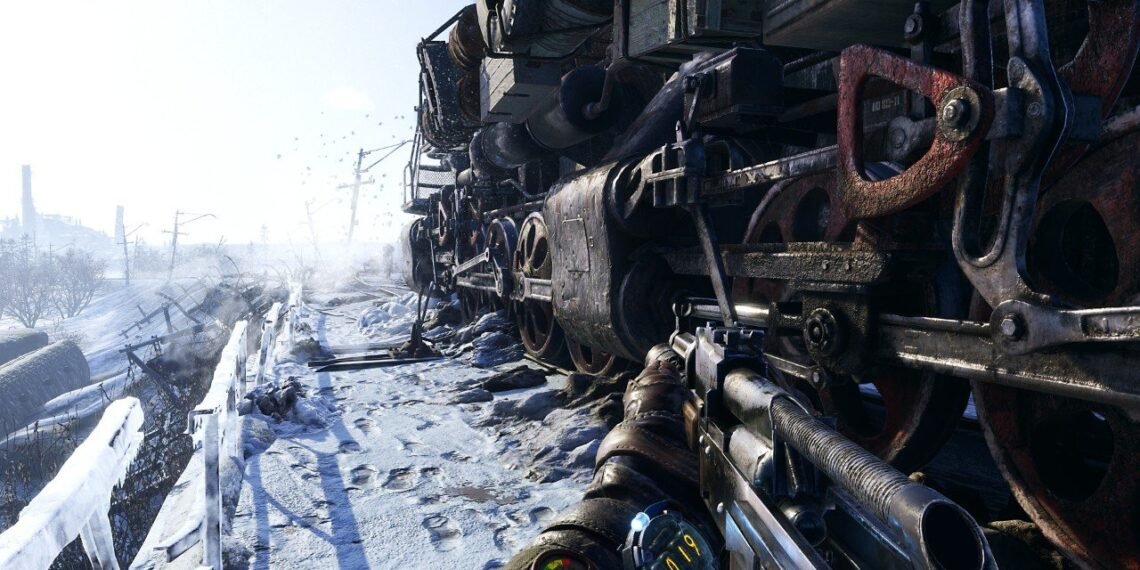 0
SHARES
3
VIEWS
Share on FacebookShare on Twitter
Developer 4A Games has announced that Metro Exodus will be getting a free next-gen upgrade on Xbox Series X|S and PS5 next year and that it’s working on the next entry into the Metro franchise. 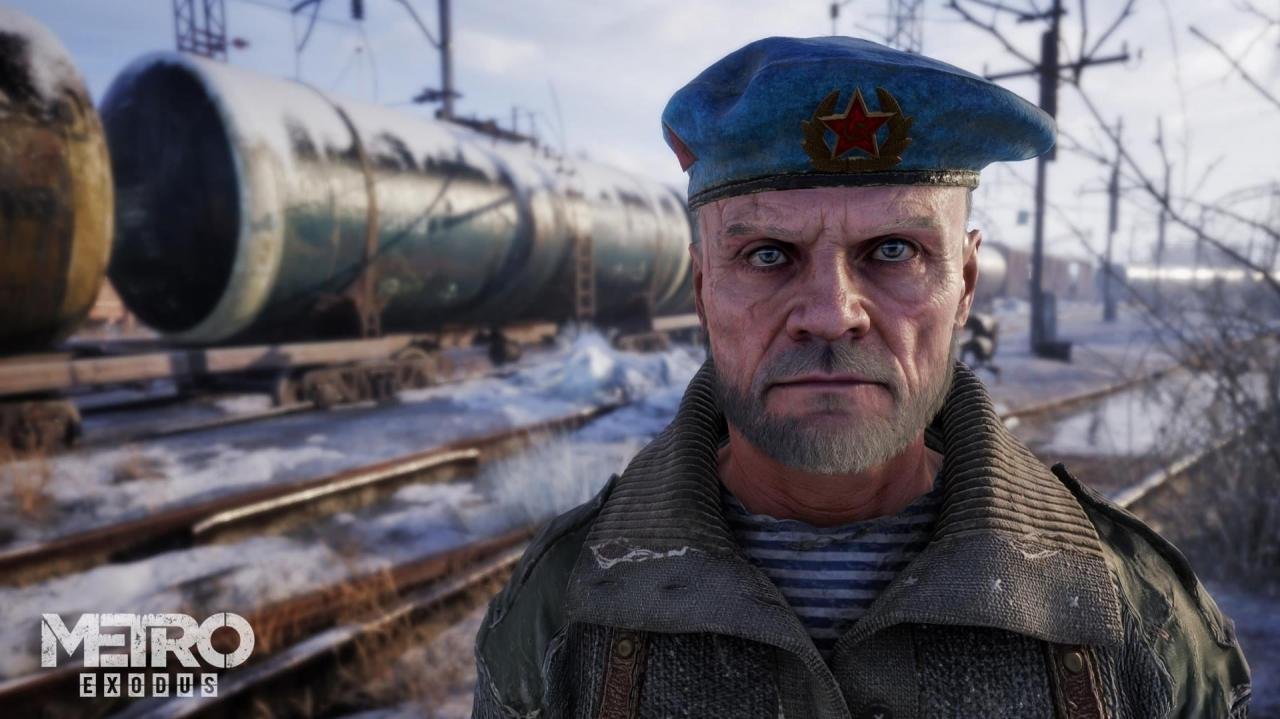 A blog post over on the 4A Games website says the developer is hard at work on bringing the post-apocalyptic first-person shooter to Xbox Series X|S. We can “expect major enhancements including faster frame rate, increased resolution, reduced loading times, and stunning Ray Tracing features made possible by the new hardware.” Best of all, the Xbox Series X|S version will be free to all players who own an Xbox One copy (digital or physical) of the game. 4A Games hasn’t given an exact release date for the Xbox Series X|S optimised version of Metro Exodus but says it will be sharing more soon.