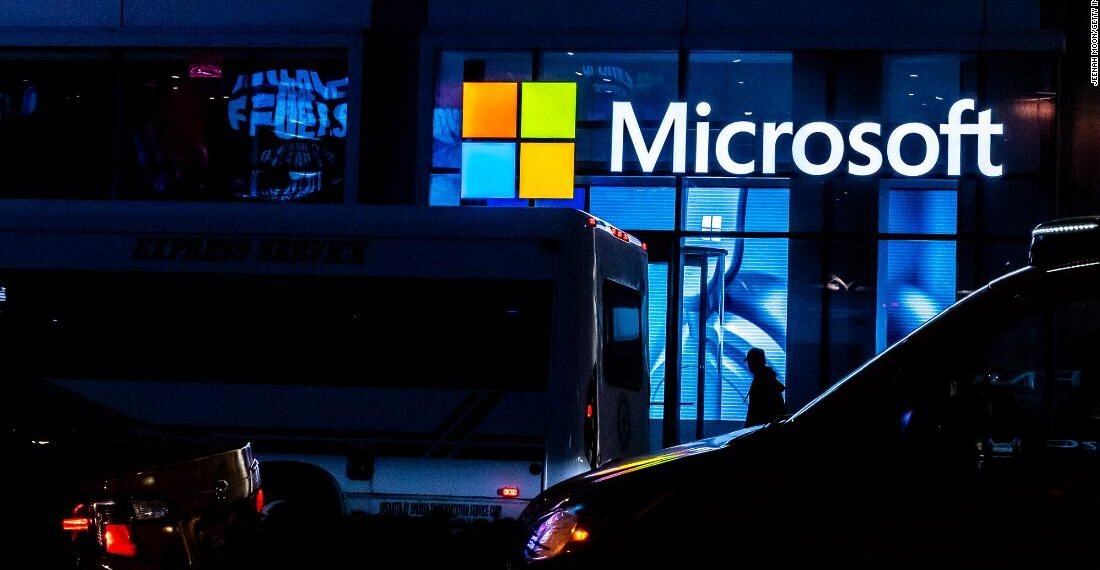 0
SHARES
4
VIEWS
Share on FacebookShare on Twitter
The company on Tuesday reported $37.2 billion in revenue for the three months ending in September, well above Wall Street analysts’ prediction of $35.8 billion.
Revenue in Microsoft’s (MSFT) intelligent cloud segment reached $13 billion, up 20% from the year-ago period, including 48% year-over-year growth in Azure revenue. Personal computing revenue was up 6% to $11.85 billion, thanks to a boost from Xbox and Microsoft Surface devices sales.

“The next decade of economic performance for every business will be defined by the speed of their digital transformation,” Nadella said on a call with analysts Tuesday.

Analysts say the company’s cloud business growth is still in its early days.