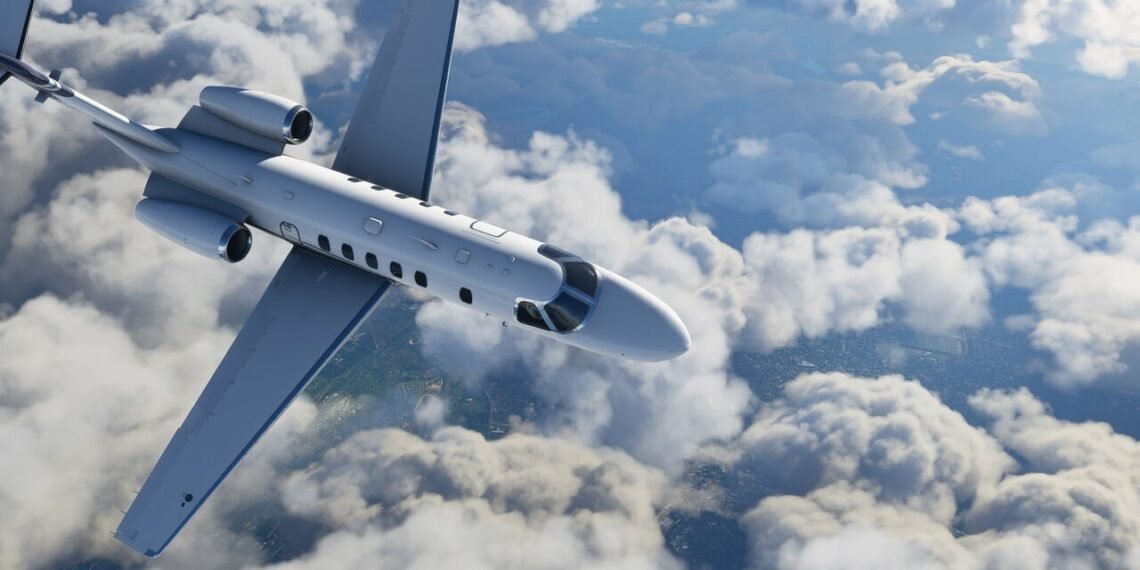 If you’re eagerly awaiting Microsoft Flight Simulator to hit Xbox Series X|S this summer then you’ll be pleased to hear the game’s lead Jorg Neumann has recently confirmed it will “look” and “perform great” on the next-gen systems.

In a recent interview with Twinfinite, Neumann spoke about the game’s transition to console and how the experience will be kept as authentic as possible. He suggests there will be differences between the Xbox Series X and the Xbox Series S versions, but remains confident both will maintain a great experience bundled with PC cross-saves.

“Depending on which Xbox you bought, it’ll just be like having PCs with different video cards, but you can make adjustments. It’ll look great. It’ll perform great and it’s also cross-play which is nice, so you can play on Xbox and with your cloud saves you can move on to PC and keep playing.”

While it’s been said…