Microsoft Has a Plan for Cloud Streaming on Apple Devices 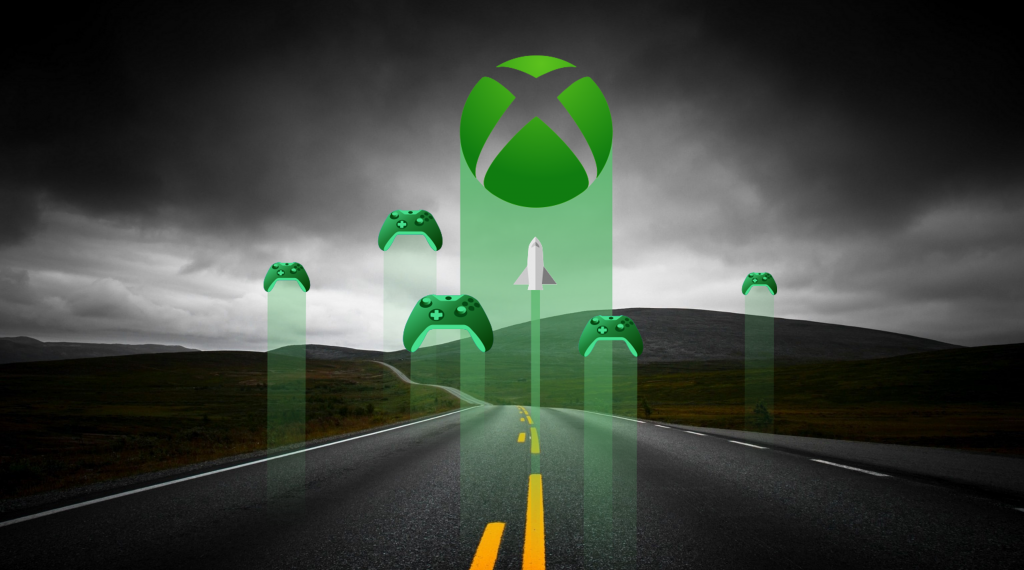 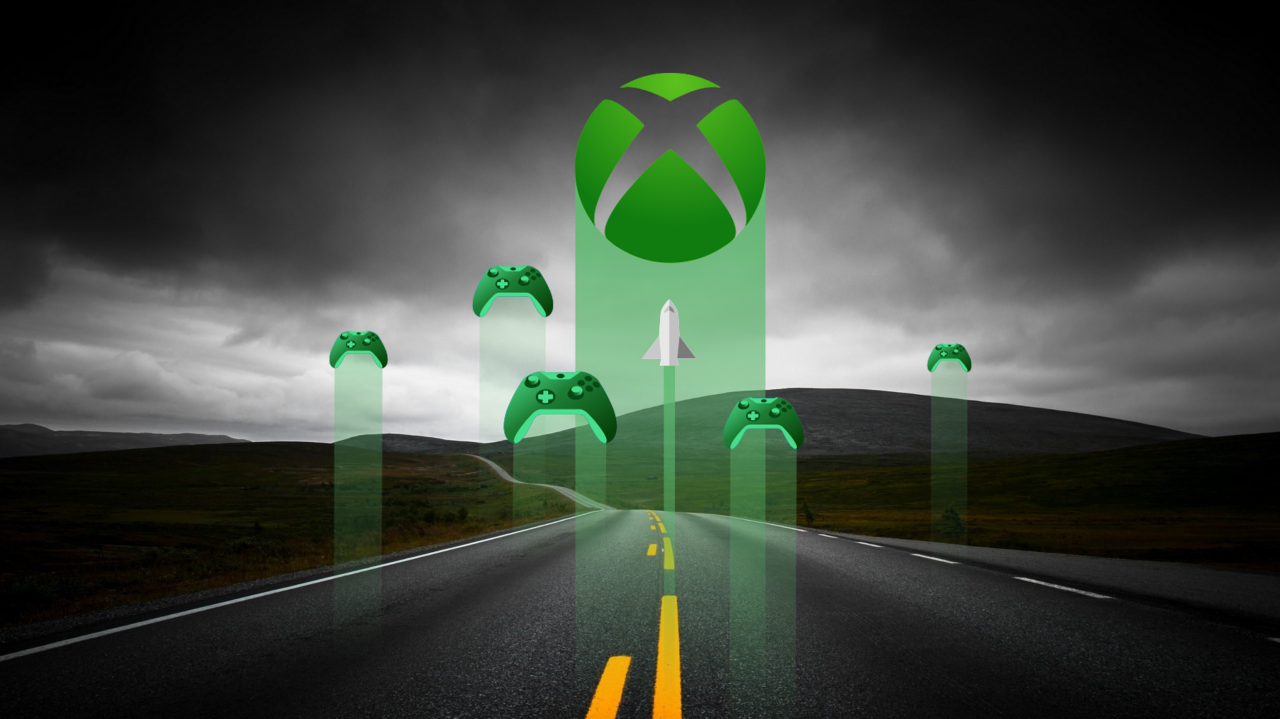 Apple infamously decided to block Xbox Game Pass cloud streaming on iPhones and iPads. But Microsoft has a plan to work around that.

“We absolutely will end up on iOS,” Microsoft Xbox chief Phil Spencer told employees at an all-hands meeting on Wednesday ahead of the launch of the Xbox Series X|S consoles. “We’ll end up on iPhones, and iPads with Game Pass.”

News of the plan was first leaked by Business Insider, but it’s been corroborated and expanded by multiple sources, who note that Mr. Spencer “feels good” about the solution, which involves using a web app that can bypass Apple’s App Store and its unfair business practices. Amazon revealed that it will use a similar solution to get its own gaming service, called Luna, on Apple’s devices too.