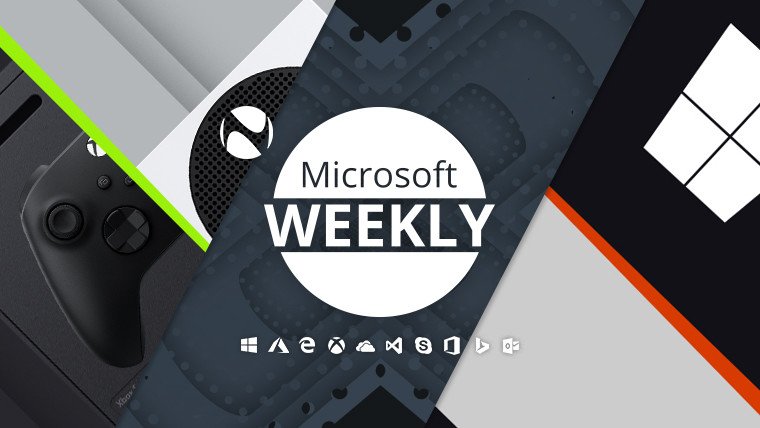 The last seven days saw the release of the Xbox Series X|S consoles, the end of support for Home and Pro versions of Windows 10 v1809, as well as the arrival of updated end of support dates for a number of Surface devices. You can find info about that, as well as much more below, in your Microsoft digest for the week of November 8 – 14. 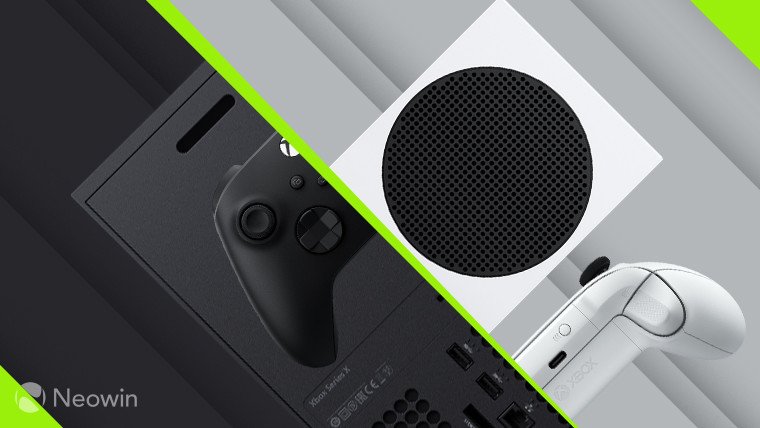 On Tuesday, Microsoft at long last launched its next-generation of consoles, the tower of power that is Xbox Series X, alongside the significantly smaller, digital-only Series S.

According to Microsoft, this was the most successful Xbox launch ever, with the company selling more units than any other previous launch, though specifics were not provided. Additionally, the software giant confirmed that 70% of the new devices (meaning either Series S or X) are attached to a Game Pass subscription,…