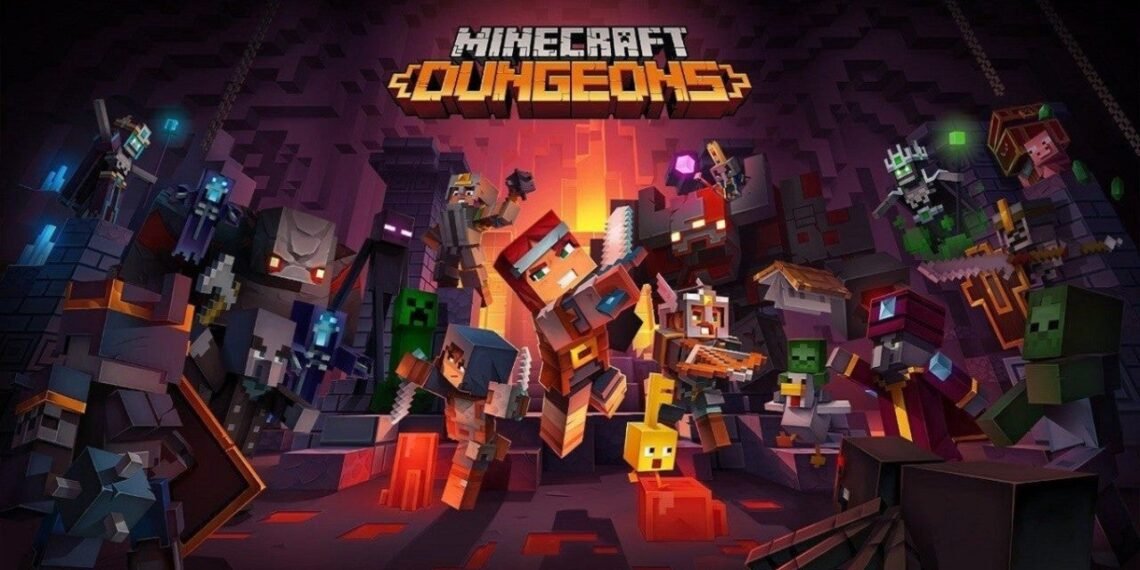 On November 17th, Minecraft Dungeons fans will be able to enjoy cross-platform play across all of the game’s various versions. The official Twitter account for Minecraft Dungeons made the announcement, and it should come as welcome news for fans of the dungeon-crawling spin-off. The timing certainly helps; cross-platform play will arrive in Minecraft Dungeons just a few short weeks before the game’s Howling Peaks DLC pack releases early next month. Now, players will have the opportunity to explore the game’s third DLC pack with a greater pool of friends, no matter which platform they might have purchased the game on!

Heroes, are you listening?!

Cross-platform play arrives on November 17 for Nintendo Switch, PlayStation 4, Windows and Xbox One! It’s almost time to join forces – whatever platform you…

PS5 vs. Xbox Series X Face-Off Is A Draw

PS5 vs. Xbox Series X Face-Off Is A Draw 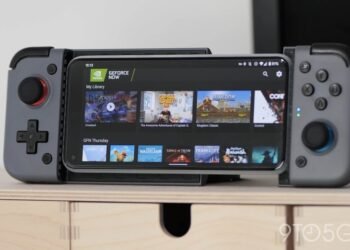