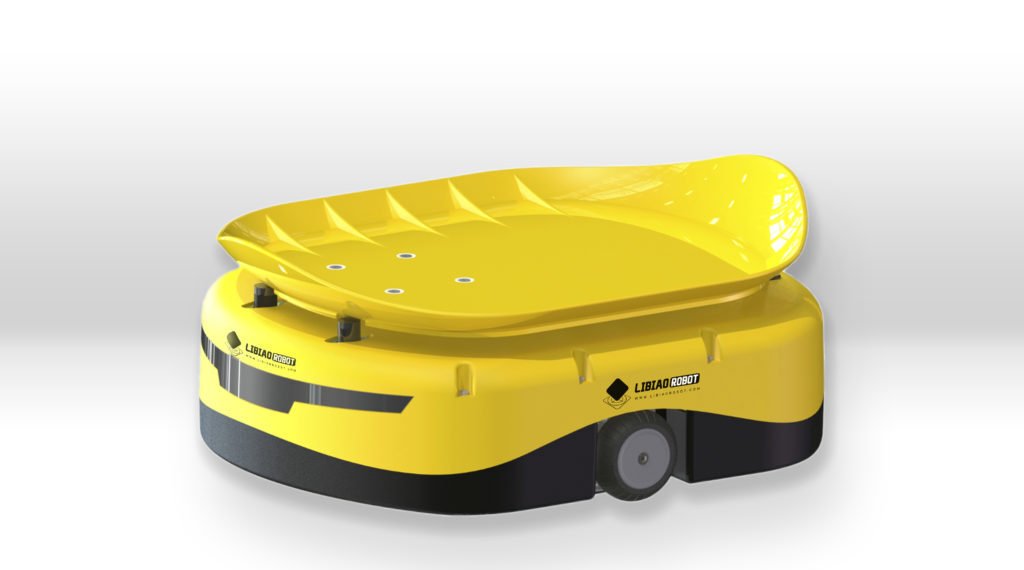 Automated robot-based sortation solutions specialisti Biao Robot has announced that it is entering the European market with its ‘Mini Yellow’ range of autonomous mobile robots (AMRs).

The ‘Mini Yellow’ range has been specifically developed as a game-changing, extremely cost-efficient and flexible alternative to the high CapEx fixed tilt-tray and cross-belt conveyor-based sortation systems that have traditionally been used within many e-commerce operations. Initially, two models will be offered to the European market – a 5kg tilt-tray robot and a 30kg cross-belt model. Both types have CE certification.

As the name suggests, ‘Mini Yellow’ robots are more compact than other AMRs currently on the market, which means they require less space within which to operate: 350 ‘Mini Yellow’ AMRs can cover 1,300 square metres and handle 20,000 items per hour.

Israelis Prepare to Celebrate the Year’s Holiest Days Under Lockdown