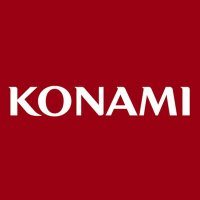 Konami has reported an uptick in revenue and operating profit in its Digital Entertainment segment thanks to the performance of its mobile titles.

Explaining that upswing, the company explained that its mobile roster set a new quarterly revenue record, and singled out Professional Baseball Spirits A as a main growth driver.

Across the company as…