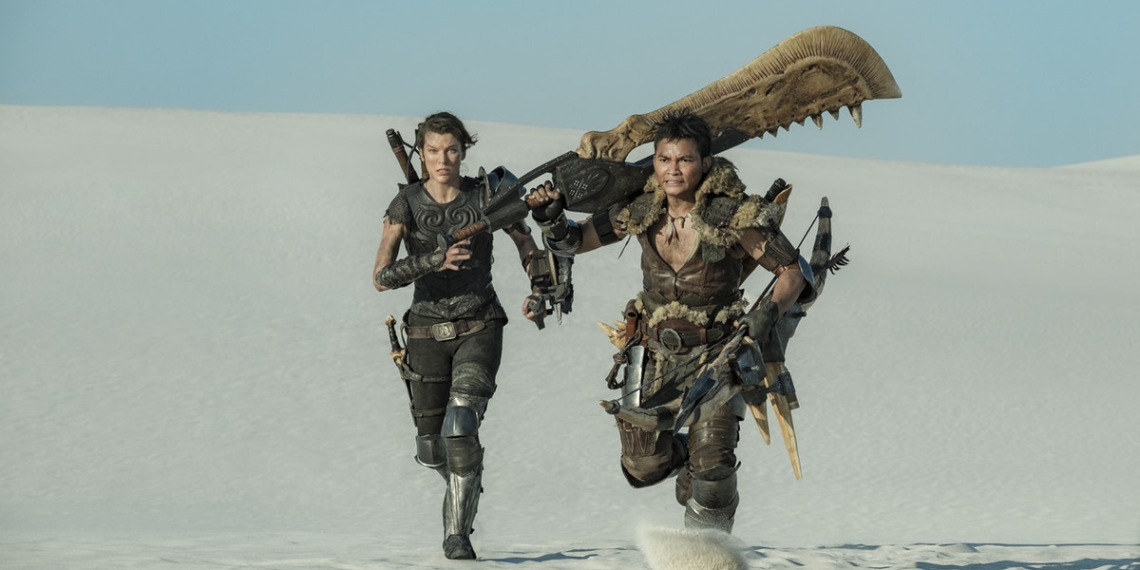 With the Resident Evil movies behind her, Milla Jovovich is hunting a new video game film franchise to lead. And she’s found it in 2020’s Monster Hunter.

Based on the popular Capcom video games, here’s everything you need to know about Monster Hunter, including its plot synopsis, trailer, cast, story details, and more. Check back often as we’ll update this page with more information as they become available.

When is the release date for Monster Hunter?

Monster Hunter is scheduled for December 30. But with the ongoing Covid-19 pandemic, it is extremely likely that Monster Hunter, as a lot of other major Hollywood movies, will delay into 2021.

What is Monster Hunter?

Monster Hunter is an adaptation of the Capcom video games. The first game was released in 2004 for the PlayStation 2. Though it received modest reviews, it spawned sequels that gave way to a franchise with a dedicated… 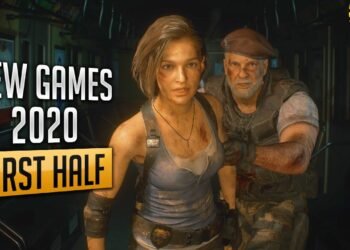