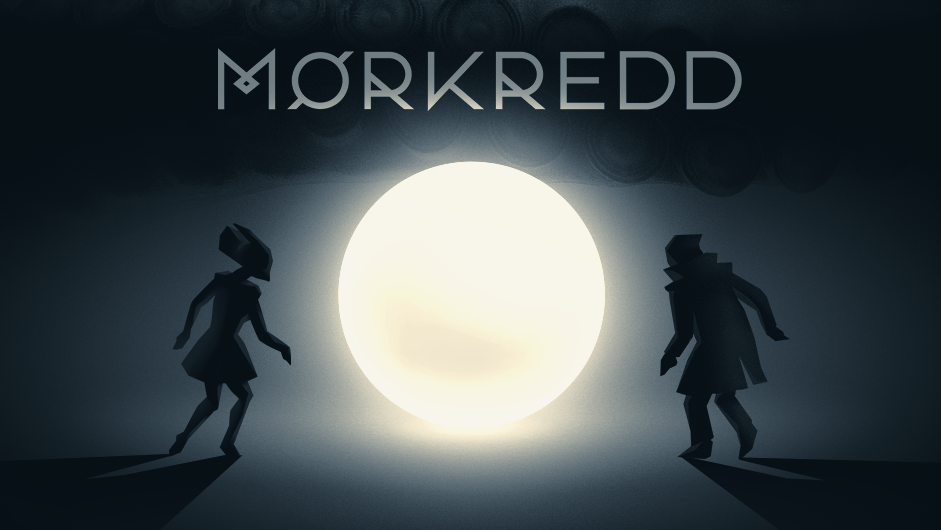 The Xbox Series X has scored another Xbox Game Pass title slated to release shortly after launch. Morkredd (stylized Mørkredd), published by Aspyr and developed by Hyper Games (EGGGG: The Platform Puker) is coming to Xbox Game Pass in December.

The game also coming to Xbox One and PC; it’s an Xbox console exclusive. This is a two-player puzzle game, with each player controlling one character as the two work together to push an orb through each dark, shadowy level.

Mørkredd means “fear of the dark” in Norwegian, and using light and shadow effectively is essential to progress through the game. The orb is also the only thing keeping you safe, so stray from it and you could be in trouble.

You can check the trailer for Morkredd out below.

If you are not a Game Pass subscriber, you can also purchase the game for $20. It will be available on Steam,…