My Picks For The Best Games Of The PS4, Xbox One Generation 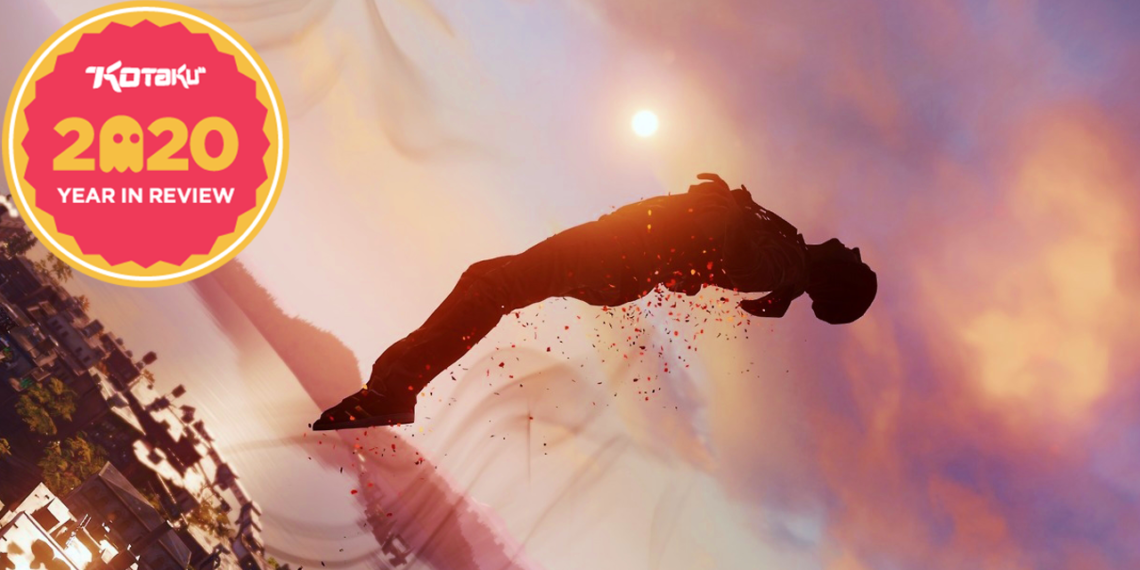 As we head for worlds unknown, it’s always good to look back on the last generation and all the triumphs along the way. From underrated hits like Infamous: Second Son to blockbuster adventures in Middle-Earth, there’s plenty of fantastic titles from last gen well worth shouting about.

Lists like these are always subjective, but it’s hard to deny how epic these games were. These are my personal picks for the games of the generation — and why they’re all still worth revisiting today.

Infamous: Second Son arrived early in the last console generation, but it made a massive impression.

As Delsin Rowe, players are able to conquer or save the world in Second Son using a mix of superpowered abilities. As a power sponge, Delsin is able to mimic the abilities of other superpowered individual, and it’s up to him how he uses those powers.