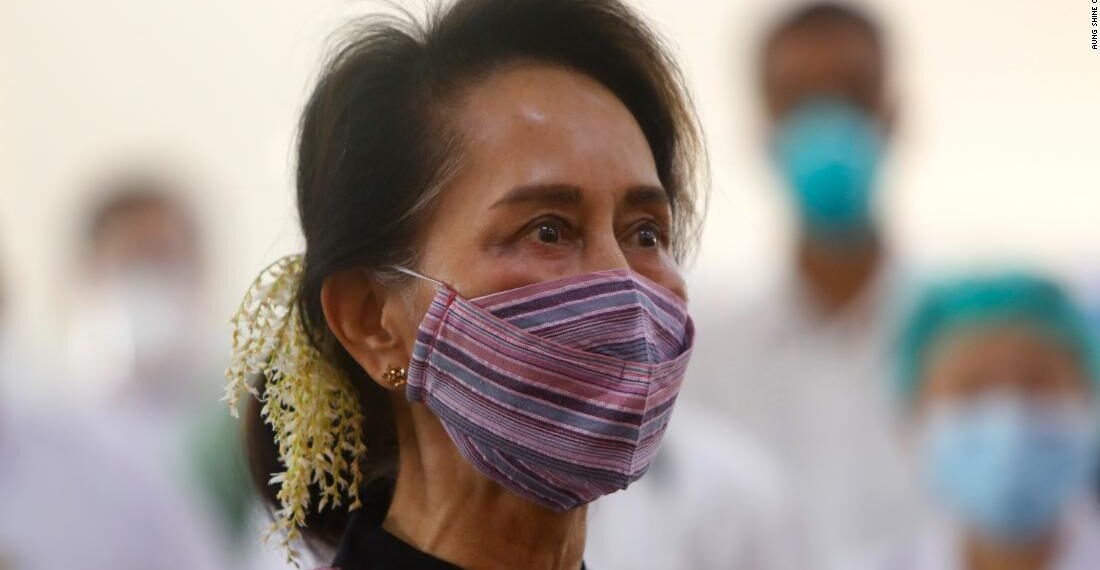 Suu Kyi, who was the country’s de facto leader under the title state counsellor, was issued with an arrest warrant for breaching the country’s import and export laws.

National League for Democracy (NLD) spokesperson Kyi Toe, posted on his Facebook account Wednesday that Suu Kyi would be detained until February 15.

“According to reliable information, a 14-day arrest warrant was issued against Daw Aung San Su Kyi under the Import and Export Law,” he said.

Deposed President Win Myint was also detained under the country’s Disaster Management Law, Kyi Toe said. Neither he nor Suu Kyi has been charged.

Suu Kyi and former President Win Myint were arrested in pre-dawn raids Monday hours before the military declared that power had been handed to commander in chief Min Aung Hlaing over unfounded allegations of election fraud. A state of emergency was declared for one year.

What Is THE GREATEST Fighting Game OF THE DECADE!? Max's Top Picks