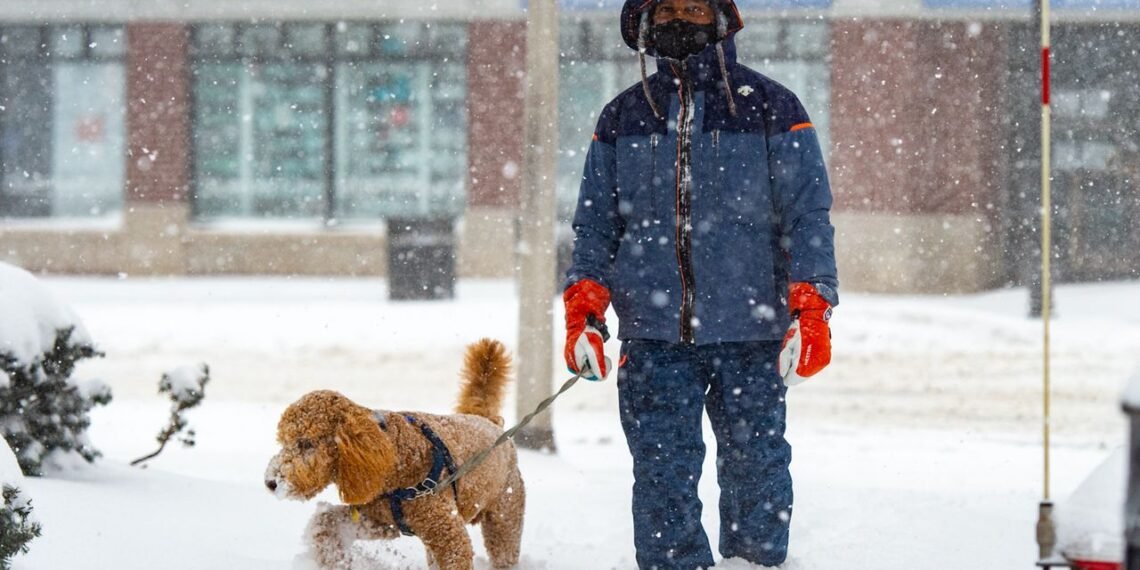 The fierce winter storm that has been dumping snow on New Jersey for more than a day dropped enough snow on one major city to break a daily snowfall record, according to the National Weather Service.

Newark Liberty International Airport was blanketed with 14 inches of snow on Monday, shattering the airport’s daily snowfall record for Feb. 1, which had been 7.5 inches on this date in 1957, the weather service’s New York regional office said.

Newark also picked up 2.2 inches of snow on Sunday, so its storm total as of now is at least 16.2 inches, with some spotty snow showers still falling Monday night.

Meanwhile, forecasters are keeping a close eye on a much bigger record — an elusive one that has stood strong for nearly 122 years: New Jersey’s all-time biggest snowstorm total.

That distinction belongs to the city of Cape May, where 34 inches of snow fell during a multi-day storm… 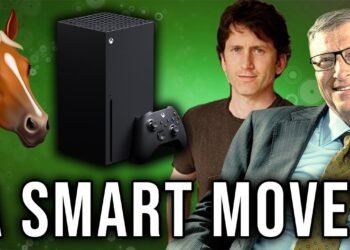