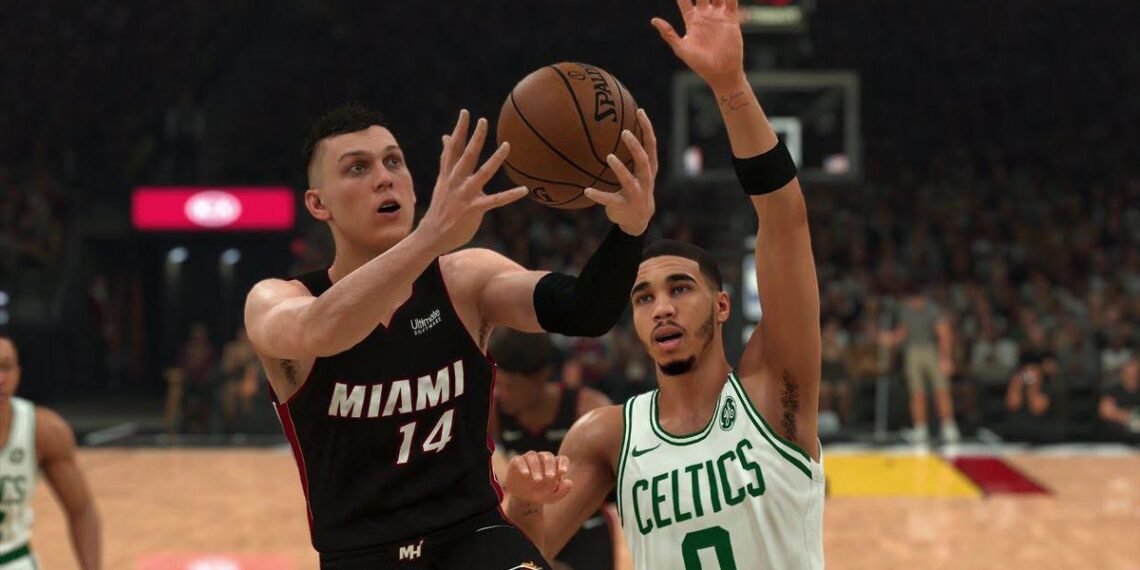 If Game 6 of the Eastern Conference Playoffs ends the way it does in Sports Gaming Universe’s YouTube simulation, you can just about forget everything that happened in the NFL on Sunday, because this play from the NBA Bubble is going to take over sports Twitter for the remainder of the evening, and into Monday morning.

The full game is here:

The Celtics are fighting to force a Game 7 after falling behind 3-1 in their best-of-seven series against the Heat. Tyler Herro had been video-game-like in Game 4 to push the Celtics to the brink of elimination, but Jayson Tatum tapped into his own Takeover in Game 5 to set the table for Game 6, and what could be a great night for fans in Beantown, or a downer after the New England Patriots romped to a 36-20 victory over the Las Vegas Raiders earlier in the day.

The Los Angeles Lakers have already…