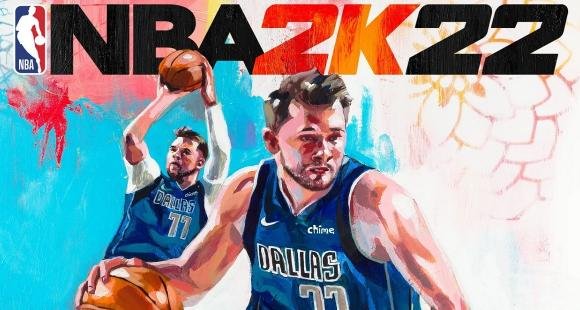 2K Games has finally launched its latest entry in its annual basketball franchise, NBA 2K22 for the Indian gaming community. The latest game in the series is finally available for all platforms including PS4, PS5, Xbox One, Xbox Series X, Xbox Series S, Nintendo Switch, as well as for PC. Apart from the standard edition of NBA 2K22, a special 75th Anniversary edition of the game has also been launched in the country. Notably, the game was originally supposed to be released on September 10th, but the launch was pushed due to unknown reasons.

The price of NBA 2K22 starts from Rs 3,299 and goes up to Rs 6,899 in the country, depending on the version. So, if you are planning to buy the latest game in the popular franchise, then here’s the breakdown of pricing of NBA 2K22 for all the platforms. 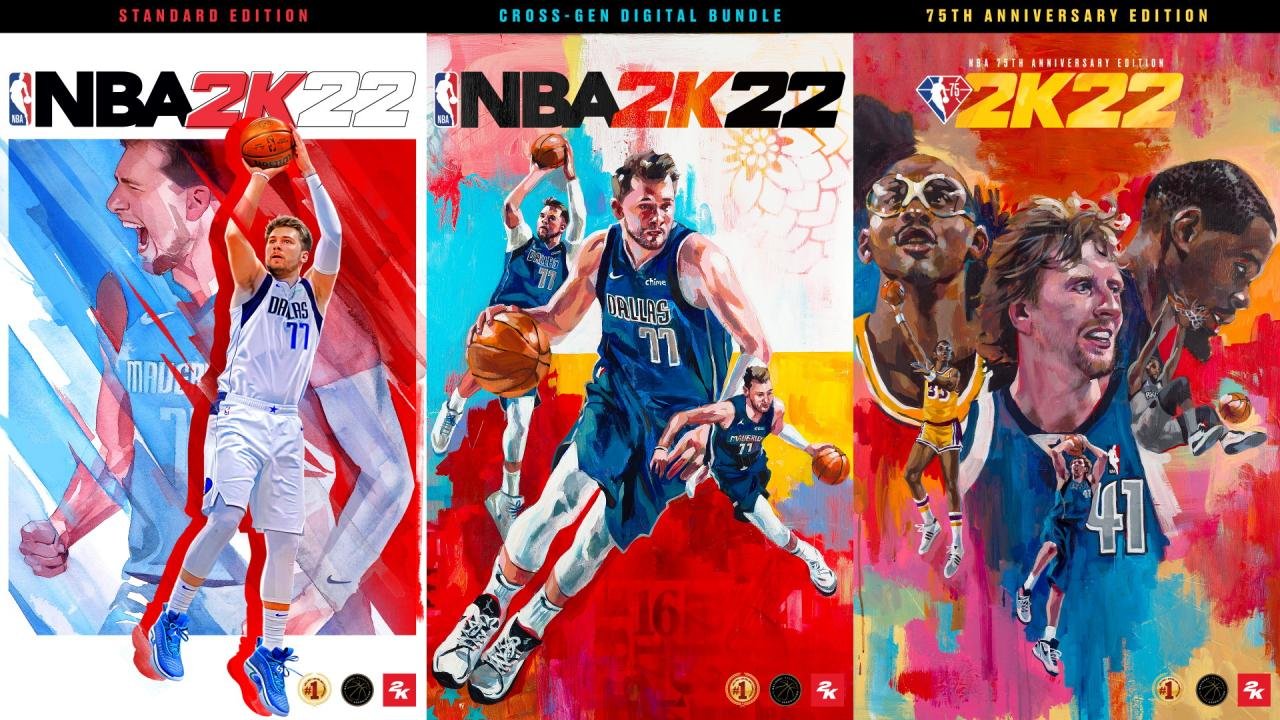 NBA 2K22 game price for all platforms in India

The best games to play on Xbox Game Pass

The best games to play on Xbox Game Pass