NBA brings flash to esports, but can it hold on to its viewers? 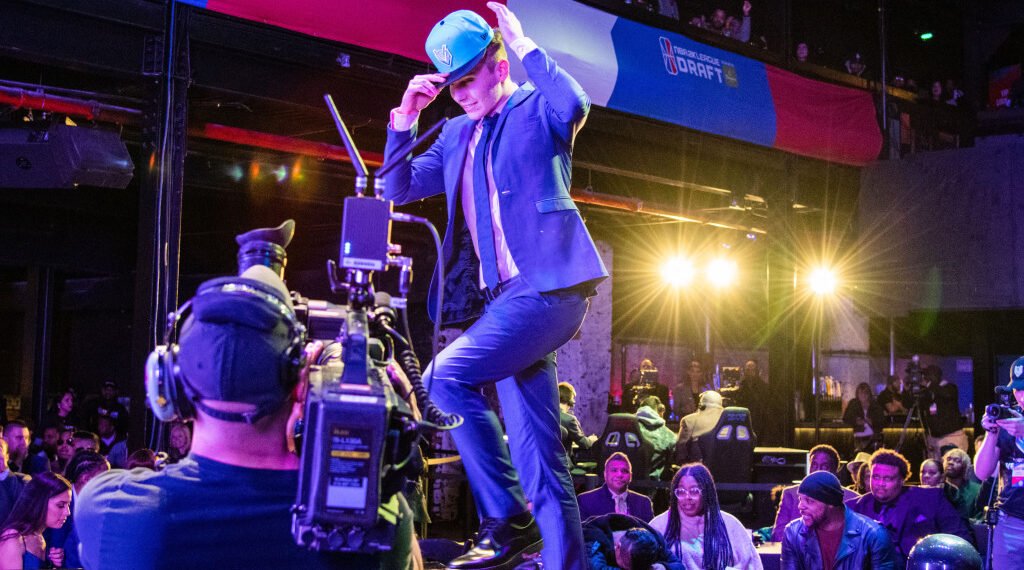 Since its introduction two years ago, the National Basketball Association’s esports arm has struggled to draw viewers. Then, with Americans forced to shelter in place in early March, the NBA had a captive audience.

Within days, players for the NBA affiliate, known as the NBA 2K League, were livestreaming games. The league leaned on its counterparts on the courts, setting up online tournaments with WNBA players. NBA stars even staged their own tournament, which was broadcast on ESPN and drew as many as 387,000 viewers. Sportsbooks took bets on the action.

Even before the pandemic, the NBA showed a penchant for exuberance, announcing team rosters for the esports league in a flashy ceremony in New York in February that mimicked the draft for professional sports.

The strategy appears to have helped increase the audience for the NBA’s esports venture, in which video…