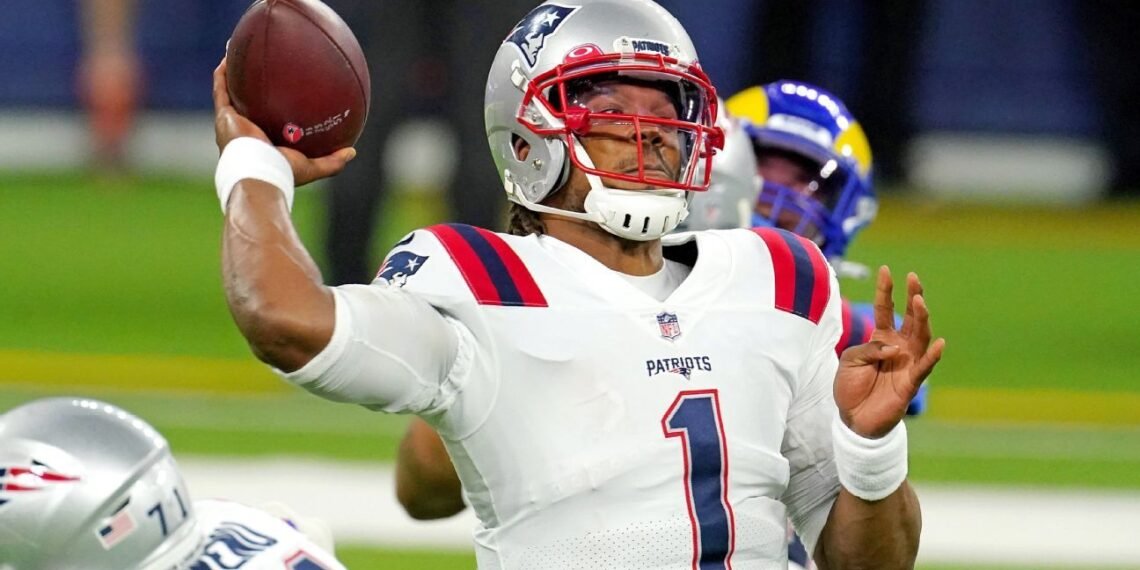 “Cam’s our quarterback,” Belichick said in his postgame news conference, cutting off the question to give his answer.

Newton finished 9-of-16 for 119 yards against the Rams, with one costly interception that was returned 79 yards for a touchdown, as the Patriots’ passing offense sputtered once again.

He was replaced by Jarrett Stidham with 10 minutes, 14 seconds remaining and the Patriots trailing 24-3.

Stidham, the 2019 fourth-round draft choice from Auburn, had been a top candidate to be Tom Brady‘s replacement at the start of the season before Newton signed a one-year contract on July 8.

Asked why he wouldn’t now switch to Stidham, and what Newton has shown for Belichick to… 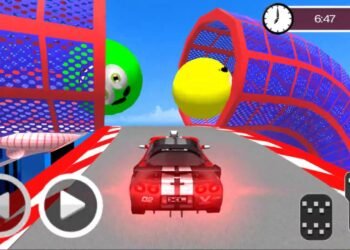