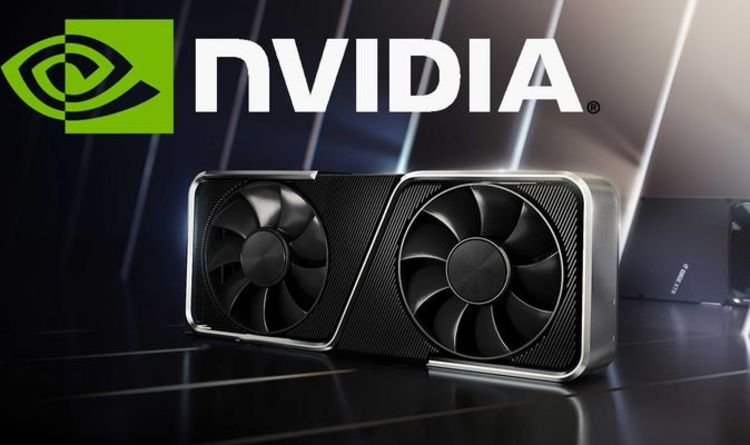 If you’ve struggled to nab a PS5 or Xbox Series X since launch, then you might want to take a look at NVIDIA and Scan’s new gaming PC.

With speedy loading times, SSD drives have been one of the big selling points of next-gen consoles like the PS5 and Xbox Series X.

Likewise, the NVIDIA 3XS Gamer Node supports real-time Ray Tracing, which is one of the defining features of next-gen consoles.

The miniature(ish) gaming PC even looks a bit like the Xbox Series X, albeit slightly wider and not quite as tall. 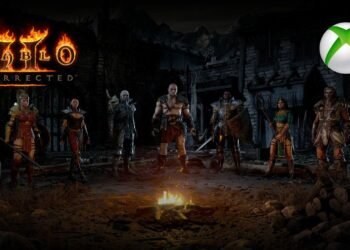