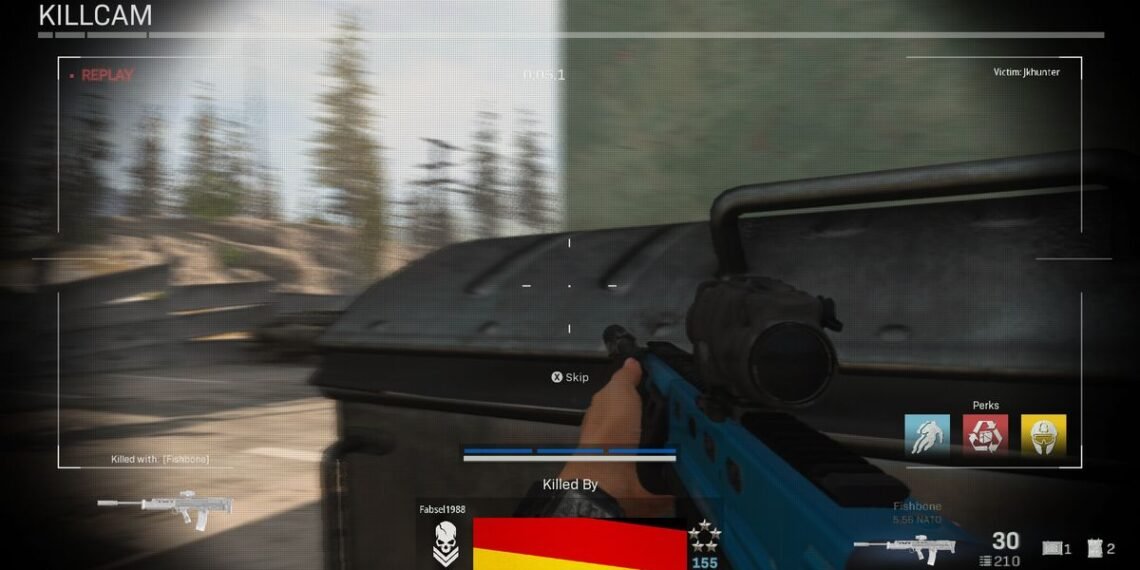 For most people who play games, on screen accoutrements like ammo readouts and minimaps — not to mention pause menus, inventory screens, and tooltips — are just a part of the scenery. We take them for granted, never really acknowledging that most games would be rendered unplayable in their absence.

That’s the thing, too: A good user interface (UI) is supposed to be something that goes unnoticed. Some of the best examples aren’t even visible most of the time, only appearing on your screen when there’s a need for them to be there.

The “unsung hero” status we could fairly apply to video game UIs is a subject of particular interest for Edd Coates, senior UI artist at Double Eleven. The UK-based studio has had no small amount of experience getting deep into the guts…