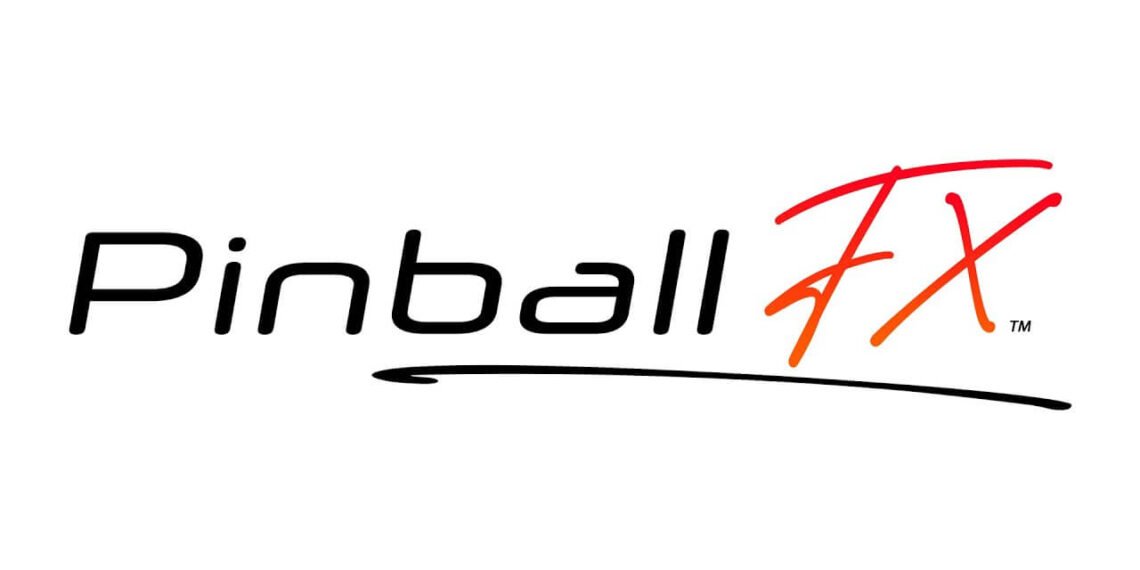 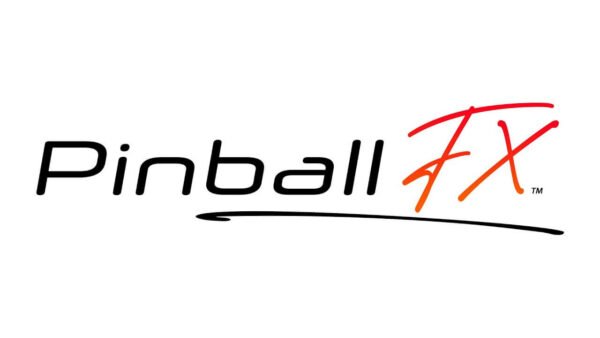 A “new, next-generation version” of Pinball FX is currently in development for release in 2021, developer Zen Studios announced.

Here is an overview of the project, via Zen Studios:

Zen’s most ambitious pinball project to date, Pinball FX will introduce Pinball Royale, a frantically exciting multiplayer action mode incorporating battle royale-style gameplay. The game will also feature a new Career mode, challenge modes, a clan system, enhanced visuals and more. Leagues, tournaments and competitive play have been retooled to bring the community together in unique ways, and live events and seasonal content will mean there’s always something new going on. In addition, Zen will introduce original tables featuring brand-new intellectual properties, which will be revealed in the future.