Nintendo ships one million Switches in China since late-2019 launch 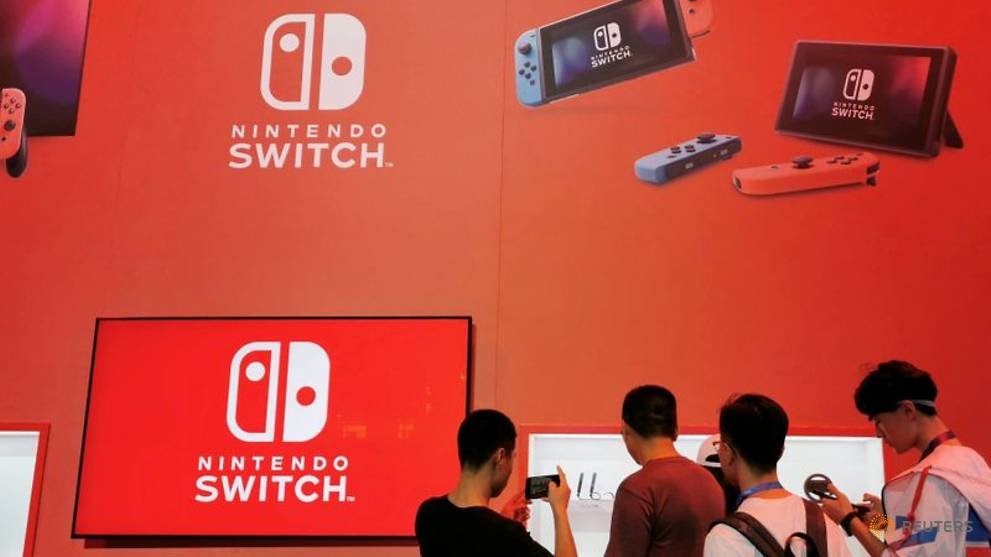 HONG KONG: Nintendo has shipped 1 million Switch consoles in China since it launched the device in the world’s largest video games market at the end of 2019, its Chinese partner Tencent Holdings said on Monday (Jan 11).

The Japanese company launched its Switch console in China in December 2019 in partnership with distributor Tencent, China’s biggest video games and social media company, in a drive to expand the reach of the home-portable device.

The official figures released by Tencent suggest Nintendo has surpassed Microsoft and Sony as the country’s biggest console device seller, according to consultancy Niko Partners.

The 1 million sales figure is bigger than the combined sales of Sony’s PlayStation 4 and Microsoft’s Xbox One over the same period, said Niko Partners analyst Daniel Ahmad.

While early sales were hampered by a limited…