Nioh 2: The First Samurai DLC PS4 Review – A Challenging, But Disappointing End To The Nioh Saga 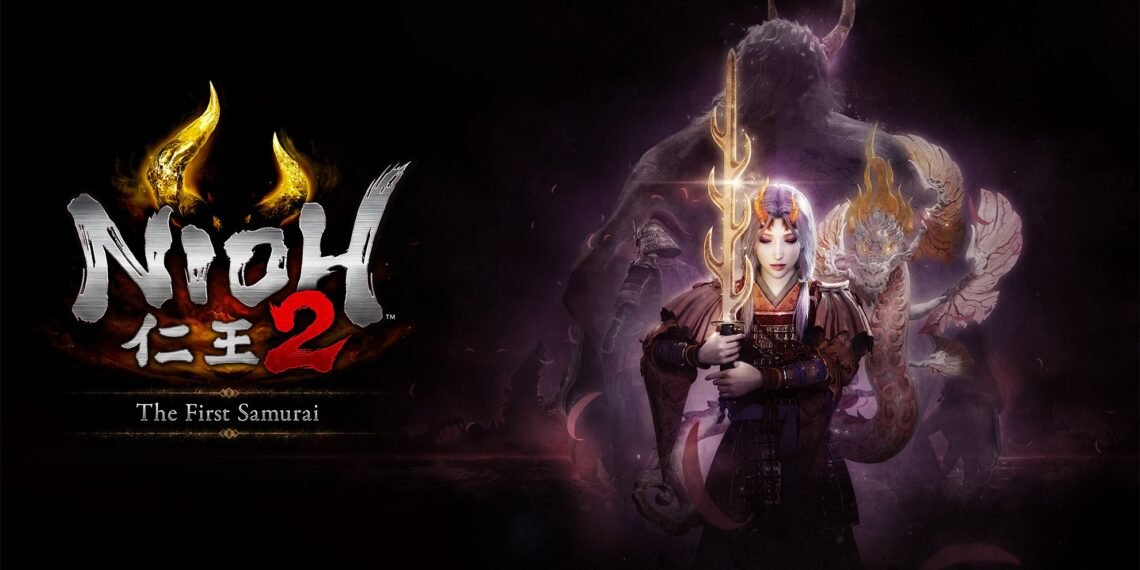 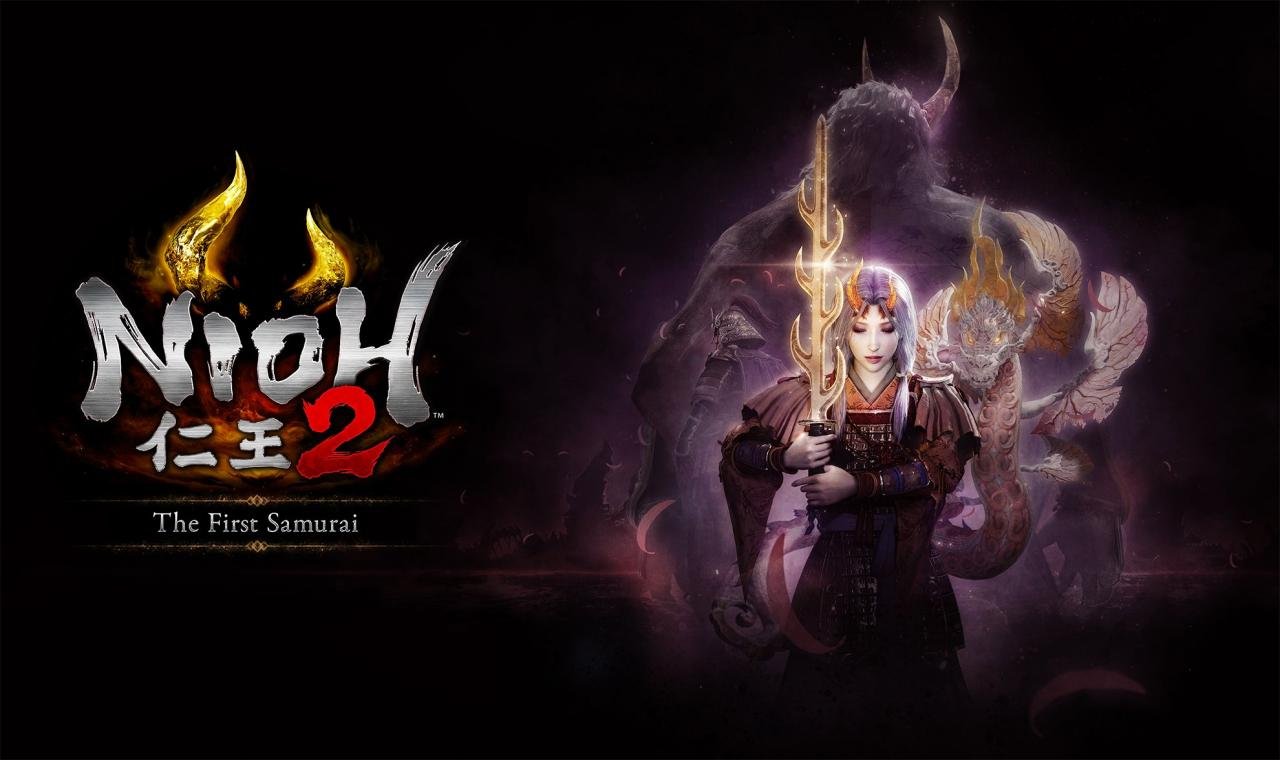 The Final Confrontation With Otakemaru Leaves A Lot To Be Desired

The First Samurai once again takes us to the past to battle with our arch-nemesis Otakemaru. The powerful Yokai has been a thorn in your side throughout the three expansions, but all is revealed about his origins and what key role Otakemaru plays in your half-human, half-Yokai character. I was hoping for a lot more from this…