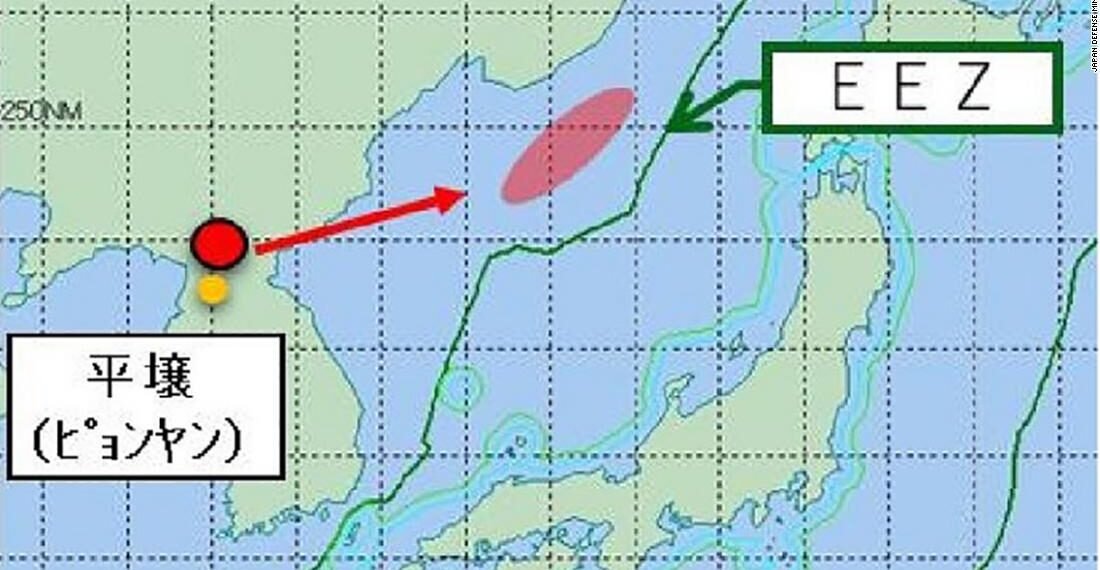 The projectile was launched around 7:27 a.m., local time Tuesday (5:27 p.m. ET Monday), it said, adding that the military is maintaining a “readiness posture” in preparation for additional launches. The military is monitoring related movements with the close cooperation of the United States, it said.

Japan’s Coast Guard said that the “possible ballistic missile” had likely fallen into the sea by 7:45 a.m. local time. It called on all vessels to not approach the fallen object and to report anything sightings to them.

A South Korean government statement “expressed a strong regret over the North’s launch, which took place at a time when political stability is very important.”

Captain Toad Would Work Well as Nintendo’s Next Mobile Game

Captain Toad Would Work Well as Nintendo's Next Mobile Game 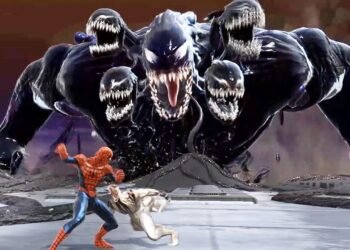