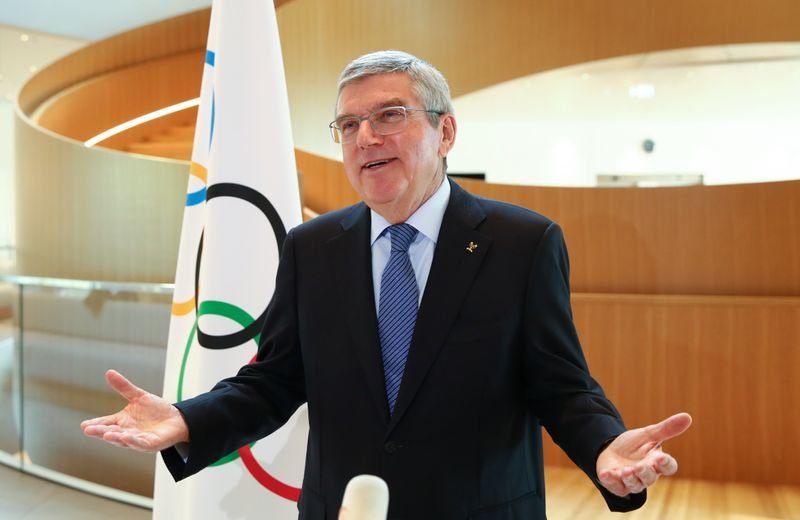 TOKYO (Reuters) – International Olympic Committee chief Thomas Bach is “very, very confident” that spectators can attend next year’s postponed Games, he said on Monday, after a meeting with Japanese Prime Minister Yoshihide Suga where the two bumped fists in greeting.

As president of the International Olympic Committee (IOC), Bach is visiting Japan for two days of meetings with Games organisers to discuss countermeasures against the coronavirus and other issues.

The visit is his first to the Japanese capital since Bach and former prime minister Shinzo Abe decided in March to postpone the Games to 2021 because of virus riks.

Suga and Bach spoke through white surgical masks at Monday’s meeting. Suga, who succeeded Abe in September, reiterated his commitment to hosting the Games, saying he looked forward to working closely with Bach and the IOC on the preparations.

a ‘gaming’ platform to share the best moments of our games

How Candace Parker being on NBA2K can help WNBA, NCAAW basketball grow 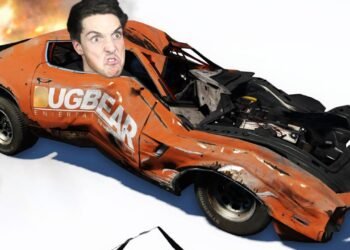 How Candace Parker being on NBA2K can help WNBA, NCAAW basketball grow