One Finger Death Punch 2 Is Available On The PS4 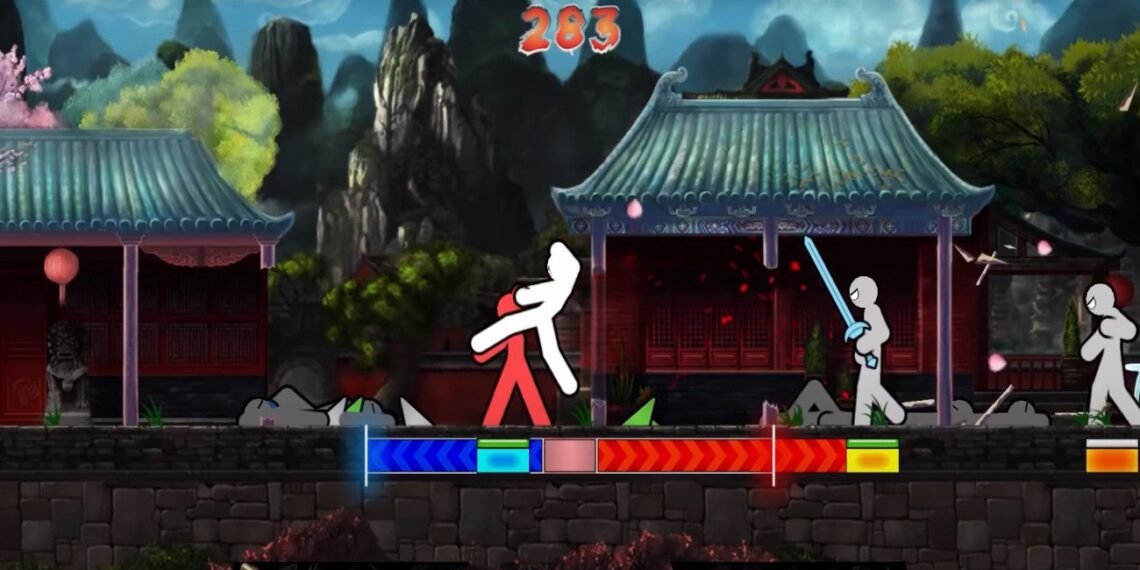 One Finger Death Punch was a pretty unique brawler when it debuted back in 2014. Players get to enjoy kung-fu battles with just two controls. One would think that gameplay would be pretty commonplace with limited controls, but that’s not true at all for this brawler.

It’s intense and fast-paced each time you play. Every well-timed hit is a chance to chain attacks together for epic high scores and highly satisfying action. The game was so successful that it was naturally going to get a follow-up.

One Finger Death Punch 2 released back in April of 2019. It comes as no surprise that gamers have loved its action just as much — if not more — than the original. The developer Silver Dollar Games doubled down on the intense kung-fu action, which is apparent the very first time you play.

Now, it’s currently available on the… 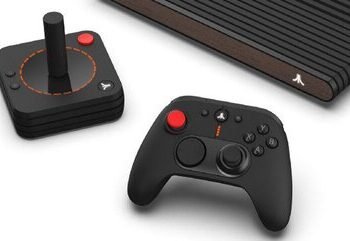