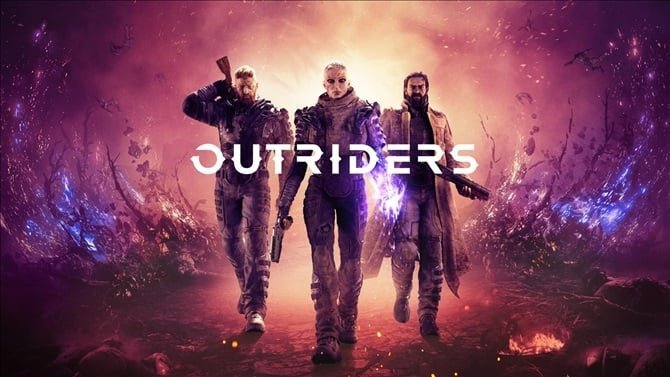 0
SHARES
7
VIEWS
Share on FacebookShare on Twitter
Outriders could now launch later than planned. The game had been planned to launch later this year, but the Microsoft Store listing has now been updated with a February 2nd 2021 release date. 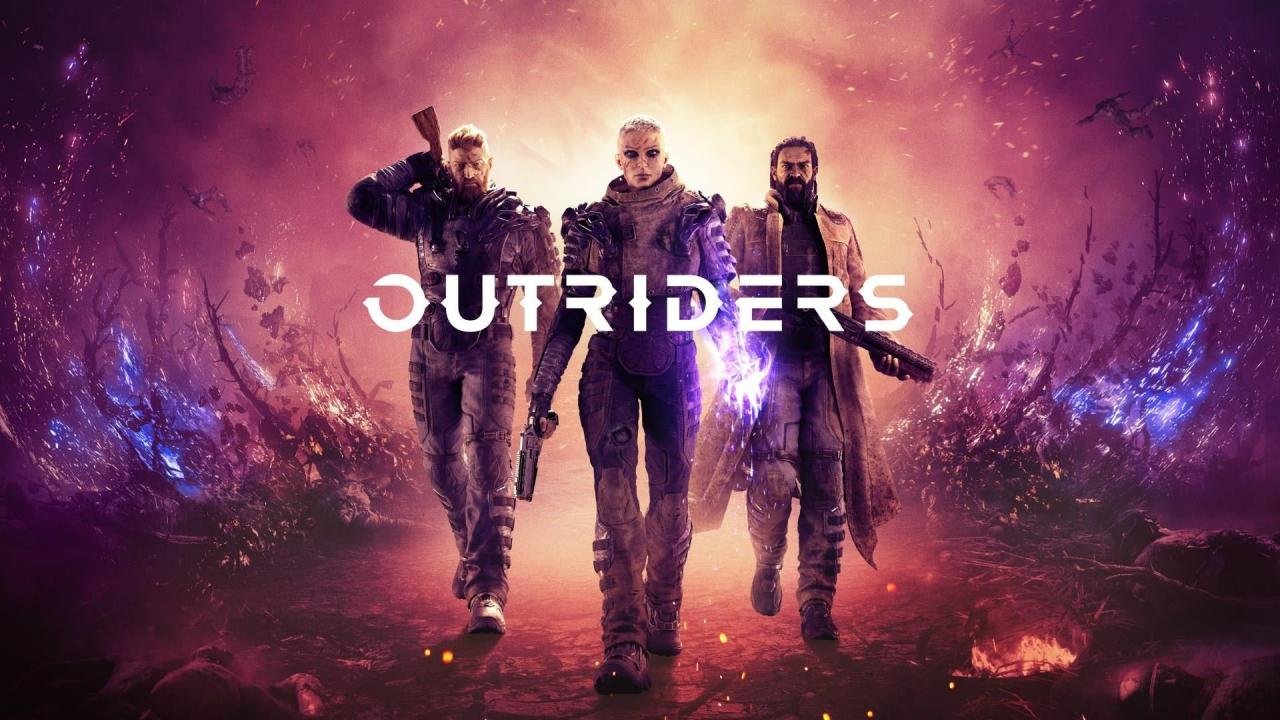 Neither People Can Fly nor Square Enix has yet confirmed a delay, but it has been a while since we’ve had any major news update from the developers, aside from a few newer trailers, although we are due for another Outriders broadcast. These broadcasts are monthly streams which take a deep dive into the game’s mechanics, and the latest, shown below, introduced the game’s fourth class: Technomancer, with technological powers.
Outriders is a sci-fi RPG shooter for 1-3 players, set on the hostile planet Enoch. Mankind has tried and failed to colonise Enoch, and your character will leave First City to travel across the planet in pursuit of a “strange signal.” The developers say just focusing on a…