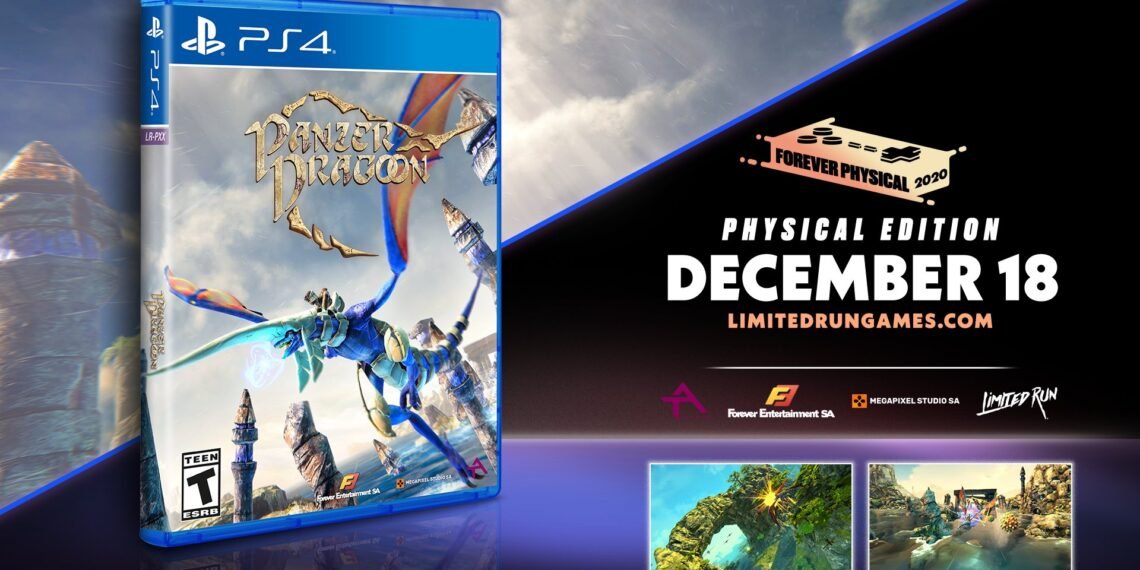 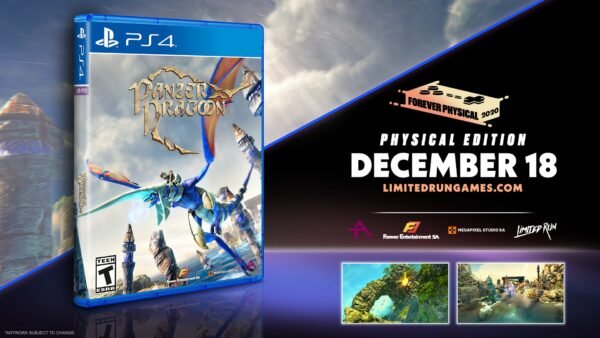 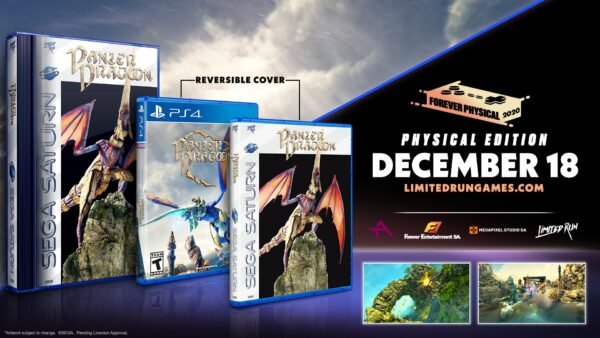 Panzer Dragoon: Remake is available now digitally for PlayStation 4, Xbox One, Switch, PC via Steam and GOG, and Stadia.

Here is an overview of the game, via its store pages:

A new, remade version of the Panzer Dragoon game—true to the original, with improved graphics and controls, that suit modern gaming standards! On a far, lone planet, you encounter two dragons awaken from the ancient times. Armed with a deadly gun from the past, and the guidance of your armored blue dragon, you must fulfill your destiny…