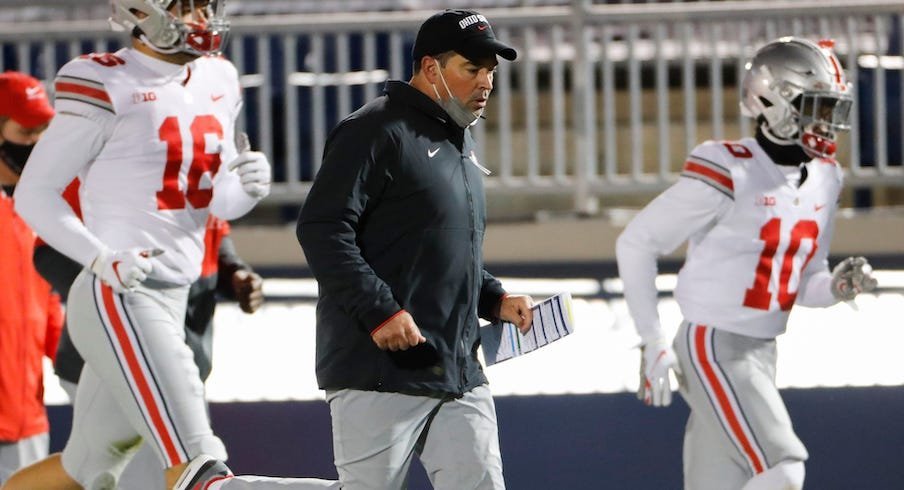 The Buckeyes rolled past Nebraska for a 52-17 win at home versus Nebraska a week ago then followed it up by running through Penn State, 38-25, on the road. The games, however, didn’t start similarly whatsoever. Adrian Martinez wrapped up a four-play drive for six points to take an early lead in the season opener.

“I feel like we threw the first punch early,” Jonathon Cooper said. “But when it comes to a fight or a football game, you’re going to get punches thrown right back at you. And it starts up front. In order to have a good game, you have to have a good offensive line and a good defensive line playing at their best. We know that on both sides of the ball, so we wanted to make sure that we…

How to watch the Browns take on the Raiders in Cleveland

How to watch the Browns take on the Raiders in Cleveland 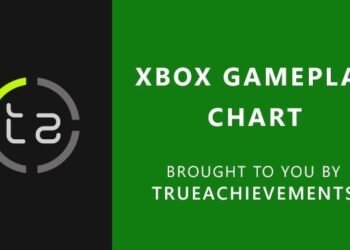