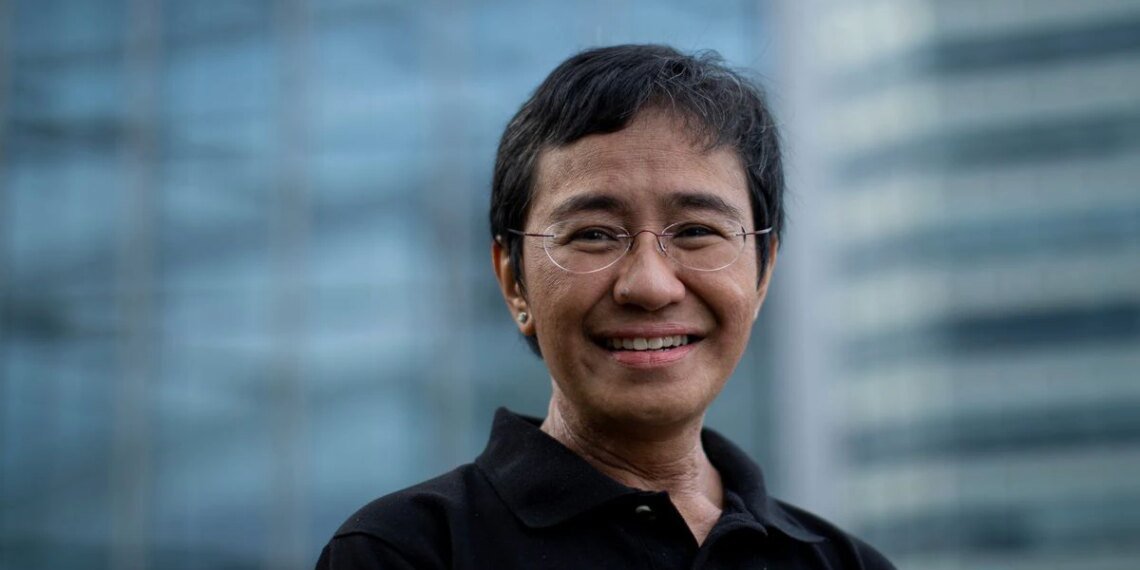 MANILA, Oct 11 (Reuters) – Philippines President Rodrigo Duterte’s office on Monday congratulated journalist Maria Ressa for winning the Nobel Peace Prize, calling it “a victory for a Filipina” for which it was happy to see.

Ressa, founder of Philippine news site Rappler, and Dmitry Muratov shared the 2021 prize after braving the wrath of the leaders of the Philippines and Russia to expose corruption and misrule.

Ressa has been fighting multiple legal challenges in courts related to Rappler’s dogged investigative reporting of Duterte’s government, its bloody war on drugs, and its use of social media to target opponents.

“It is a victory for a Filipina and we are very happy for that,” presidential spokesperson Harry… 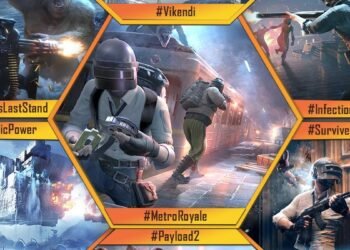