Pick One: Which Of These Xbox Tomb Raider Games Is Your Favourite? – Feature 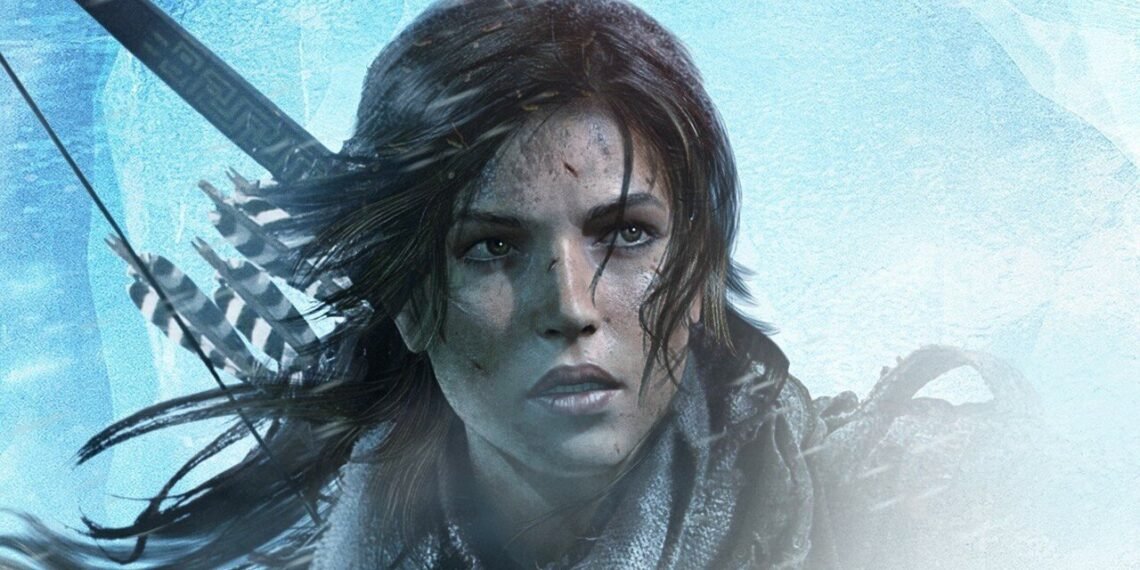 It’s time for another round of Pick One! This week, to celebrate the recent announcement that Crystal Dynamics has plans for more Tomb Raider games, we’re looking back at the history of the franchise on Xbox.

Not including spin-offs, there have been six Tomb Raider games released on Xbox, most recently culminating with Shadow of the Tomb Raider in 2017. Which game is your favourite? Remember, you can only pick one!

Let’s take a look at what we’re working with:

Follow Lara Croft down a path of discovery as she travels the globe to remote, exotic locales in search of one of history’s greatest artifacts that unleashes unwelcome figures from Lara’s mysterious past.

When Lara Croft is hired to retrieve a mythical object called the Scion, she begins a dangerous search across isolated and desolate worlds, places untouched for…

Worthplaying | ‘Grow: Song of the Evertree’ Announced For Nintendo Switch, PS4, Xbox One and PC 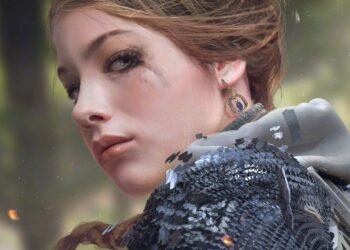 Worthplaying | ‘Grow: Song of the Evertree’ Announced For Nintendo Switch, PS4, Xbox One and PC