PlayStation 5 Digital Edition could pose a threat to GameStop 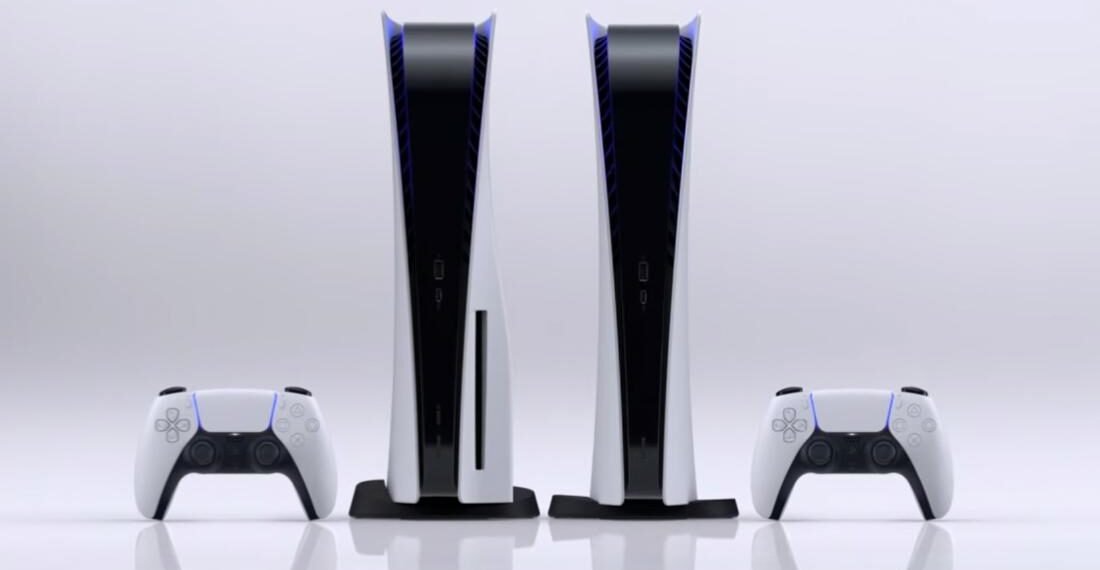 Sony sent ripples through the industry in late September when it announced a digital version of the PlayStation 5 that has the same performance as the standard one, but would be $100 cheaper and do away with a disc player for playing physical games.

It’s a departure for the gaming industry that started off with a heavy reliance on hardware and hard copies, and it signals a shift towards digital and the cloud. The move raised alarm bells for GameStop (GME), which relies on physical games for a significant portion of its income.
In 2002, its parent company at the time, Barnes and Noble, took GameStop public. Through the years, GameStop has differentiated its business by continuing to sell merchandise, such as Funko Pop toys, giving away a Fortnite in-game item as a gift with purchase and even opening up pre-orders to the PlayStation 5 Digital Edition.

But if gamers were to feel compelled…