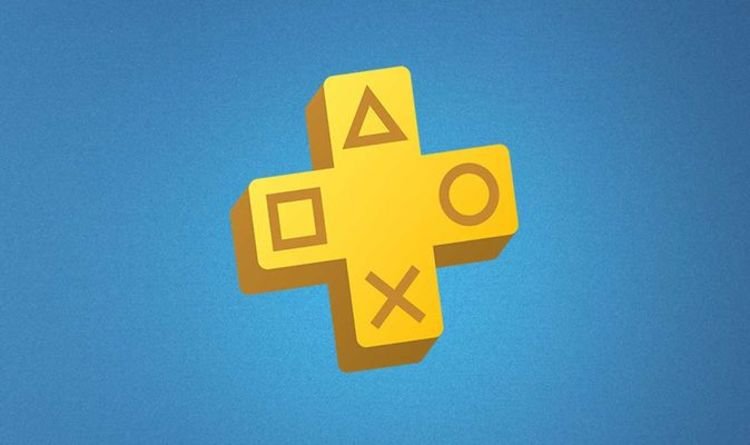 UPDATE: PS Plus January 2021 news is scheduled to be announced today by Sony, unless there are any last-minute changes made by the tech giant.

PS5 and PS4 console owners will find out what new titles are being made available to download next month as part of their existing PlayStation Plus subscription at around 4:30pm GMT, on Wednesday, December 30.

ORIGINAL: Fans are counting down until the new PlayStation Plus roster is revealed by Sony for PS4 and PS5 console owners.

The good news is that it won’t be long before we find out what is being planned by the tech giant for PS Plus in January 2021.

Not only will gamers find out how many free games are being released but we will also get to see if any special PlayStation 5 bonuses are included.

Unlike Microsoft, Sony has confirmed that they will be offering free PS5 games as part of their multiplayer subscription service.

The caveat here is…