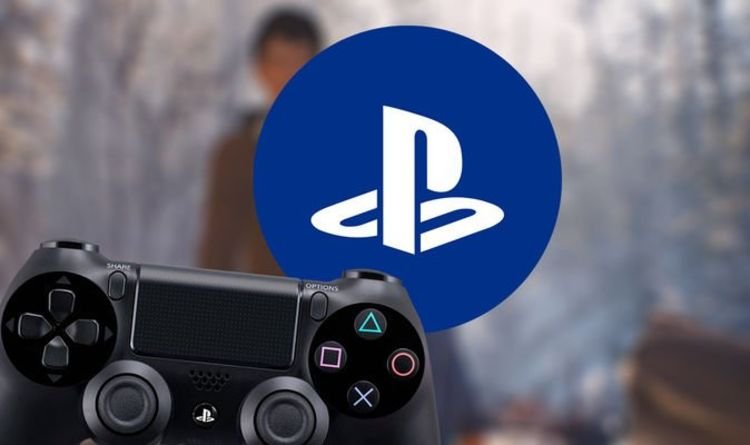 PlayStation 4 owners have been treated to a bonus free game download.

As revealed by Square Enix, PS4, Xbox One and PC owners can download the first episode of Life is Strange 2 for free.

Best of all, Life is Strange 2: Episode 1 is available as a free download on a permanent basis, so you won’t lose access to the game once you complete it.

An emotional adventure with replay potential, the first episode of the Life is Strange sequel clocks in at around three-hours.

“Life is Strange 2 is an exciting, moving narrative-adventure, in which your decisions influence both the game’s story and characters,” reads a Square Enix post.

“Episode 1 delivers around three hours of gameplay, which starts after a tragic incident forces brothers Sean and Daniel Diaz to run away from home.